Over the last few years pork belly has been the it thing to cook. After all, bacon is very popular and pork belly is just bacon before it is bacon.

To be honest, I didn’t get what all the fuss was about regarding pork belly. Then I had it slow roasted once with some pickled veggies on top and my mouth exploded.

After picking my tongue up off the ground, I thought Ohhh this is what people are flipping their flappers over.

So I tried to buy some. That was two years ago. It has taken me that long to find the stuff because I refused to order it online.

Eventually though, my local butcher caught on and one day I walked in to find stocked fridges of pork side. Each one weighted about five pounds and I bought as many as I could carry.

These Pork Belly Sliders are the first thing I’ve ever cooked with pork belly. I was a bit nervous because it looks like, well, a pork belly. But it’s really easy to do. Frankly, it’s one of the most forgiving cuts you could cook.

1) If the skin of your pork belly is very dirty, rinse it with hot water to clean it off, then dry it really well. Most likely it will be clean though.

2) Use a sharp knife to slice through the skin of the pork belly. Make slices 1/2 inch apart on the pork belly going in both directions. Try not to cut all the way down to the meat of the belly. They should be shallow scores.

3) Rub the pork belly with sesame oil and season well with salt and pepper.

4) Roast the pork belly at 500 degrees, skin side up, for 20 minutes. Then turn the heat down to 325 and roast for another 20 minutes. The pork belly should reach 170 degrees internally when it is done. Depending on the thickness of your belly, your roast time might vary.

5) While pork is roasting, whisk together glaze ingredients. Set some aside for a sauce later.

6) When pork is done roasting, it should be crispy on top and a lot of fat will have rendered out. Baste pork belly with the glaze. Return to oven and bake for another 10 minutes. Glaze the belly once more when you take it out.

7) Let the pork rest for a few minutes when it comes out and then slice it into 1/4 inch slices.

8) Add a few slices of pork to a slider bun (toasted is best). Drizzle with a few drops of reserved sauce and top with the veggie topping.

The Belly of the Beast

You always hear that bacon is made from pork belly, but it didn’t really hit me until I looked at my pork belly. There it is: bacon.

Of course, you could make bacon out of this by curing it and possibly smoking it (later project), but roasting it is the easiest way to cook it.

The thing about pork belly is that it’s mostly fat. I’m not sure what the exact percentage is, but it’s really fatty. There are two goals with roasting this beast:

1) Render out some of that fat so it’s juicy but not just a huge mound of fat.

To aid in both of these goals, you’ll want to score the skin on the belly which will help the fat render faster. You don’t want to cut too deep though.

Use a sharp knife and just make a few slices going in both directions on the belly. You don’t want to cut all the way down to the meat if you can help it.

Then put the belly in a large roasting pan and rub it down with sesame oil. Season it really well with kosher salt and black pepper also.

I was pretty nervous that I was going to muck this up, but there is so much fat in the belly that it’s almost impossible to over cook.

You want to start the belly on a super-hot 500 degrees and roast it for at 20 minutes at that temperature.

This will start the browning and rendering process.

While the pork is roasting, go ahead and whisk together the simple glaze recipe. This just gives some sourness and saltiness to the pork belly. It works great as a glaze and a sauce so set aside a tablespoon or two of it to use on your Pork Belly Sliders later.

At this point your pork belly should be almost done unless you have a very thick one. You should always check the internal temperature which should be around 165-170 degrees. If you go too much past 170-175 degrees then the meat will start to pull apart (think pork shoulder) and that’s not exactly the texture we are going for here.

Then you can start basting the pork belly with the glaze. Just brush it lightly.

See how there is a corner missing in that above photo?

I couldn’t help myself.

The pork belly was incredibly rich and tender. I knew I was in business.

After you glaze the belly, return it to the oven and let it roast for another 10 minutes or so. Glaze it once more as it cooks just to get that flavor going.

This was my finished roasted belly.

The pork belly is obviously the star of these Pork Belly Sliders, but it’s really important to make this quick topping also. The pork belly is really rich so you need something sharp and acidic to cut the richness of the pork.

Just slice all the veggies thin and toss them with some apple cider vinegar and a pinch of salt and sugar.

It’s a good idea to make this at least 30 minutes before you want to use it.

Putting the sliders together is not rocket science. Use the buns of your choice and maybe toast them for a minute. Then slice them in half and add a few pieces of sliced pork belly.

Drizzle that with a few drops of the reserved sauce. Go light on the sauce because it’s strong stuff.

Then add a spoonful of your vegetable topping and some cilantro.

Serve these Pork Belly Sliders as soon as possible.

These Pork Belly Sliders are kind of a show stopping appetizer, but honestly, Betsy and I ate them as a meal. Three of these guys with some fruit salad for dessert makes for a really awesome meal.

I guess I sort of get what the hype is about, but I’ll only admit to you guys. 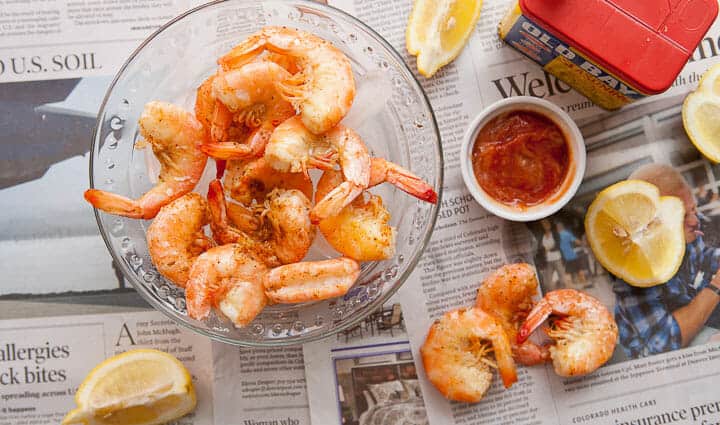 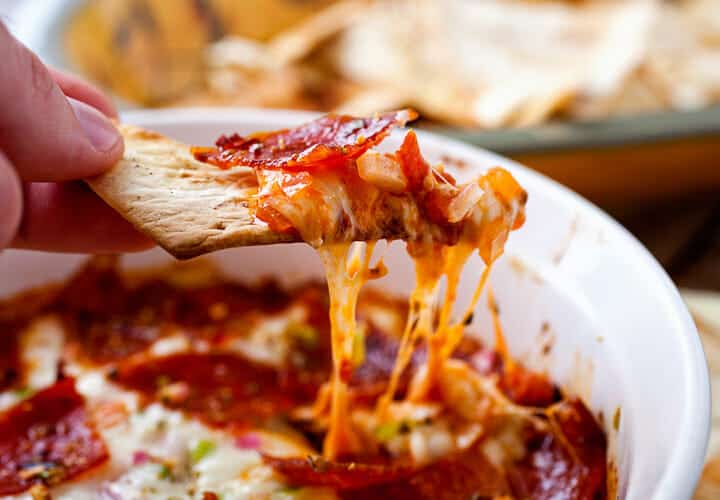 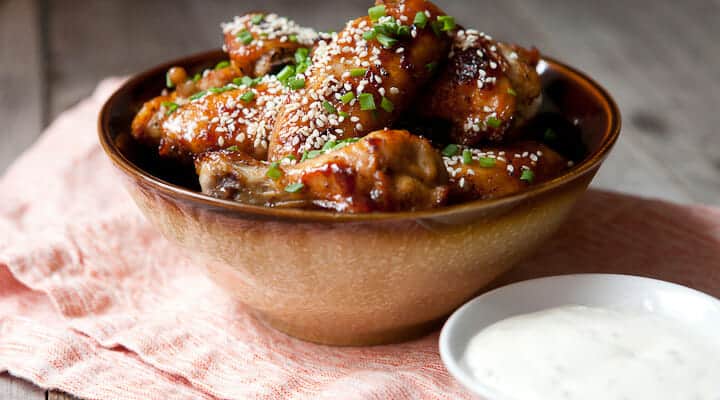