I’ve never been much of a traveler. I like the idea of traveling, but when I’m actually traveling I usually miss home.

That said, I took two trips over the last month that were really fantastic. I had so much fun, even though I did miss the kiddos and home a bit. So, I thought I would share some photos from my jaunts!

I went with a team of wonderful bloggers and the Land O’ Lakes team to LA for a few days to eat everything in sight and go check out a real life farm. It was a blast!

I got to feed a little baby cow, for starters. One day old! We were best buds, for sure.

It was great to visit Rib-Arrow Dairy in Tulare, CA (a FOURTH generation dairy farm) to see the dairy process these days. Mostly, I came away with an intense respect for farmers and cows. I think there’s a preconception about farmers being a certain “type” in America, but modern dairy farms have so many problems to solve. It’s not as easy as feeding cows and milking cows.

Just know that if you ever meet a modern dairy farmer, you are probably talking to not only one of the most hard working people in America, but also one of the smartest, most technically knowledgable people. The range of skills they have to master is seriously daunting.

Back in LA, there were many delicious meals. But, the most interesting place I ate was an almost hidden spot called Baroo, which was literally next to a gas station and had no sign outside. 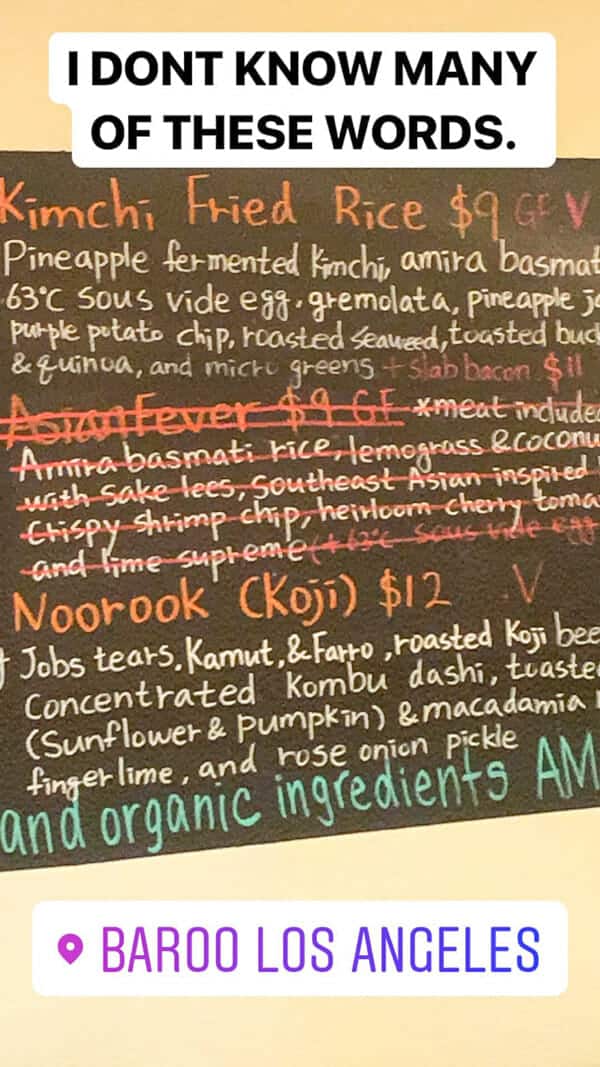 Betsy and I have had a couples trip in our dreams since we’ve had two kids and we finally made it happen a few weeks ago. My mom was nice enough to come watch the kiddos for a long weekend so off we went to New Orleans! Believe it or not, I have never been there so we tried to squeeze in everything!

I bought a hat! (My son later said that it made me look “Like an old man” which is fine because I’m close.)

We also stayed awake long enough to see it actually get dark! Although not as late as we probably would’ve in our twenties. We happened to stay at a beautiful old hotel in the Garden district that had an amazing rooftop bar with a great view of the city. 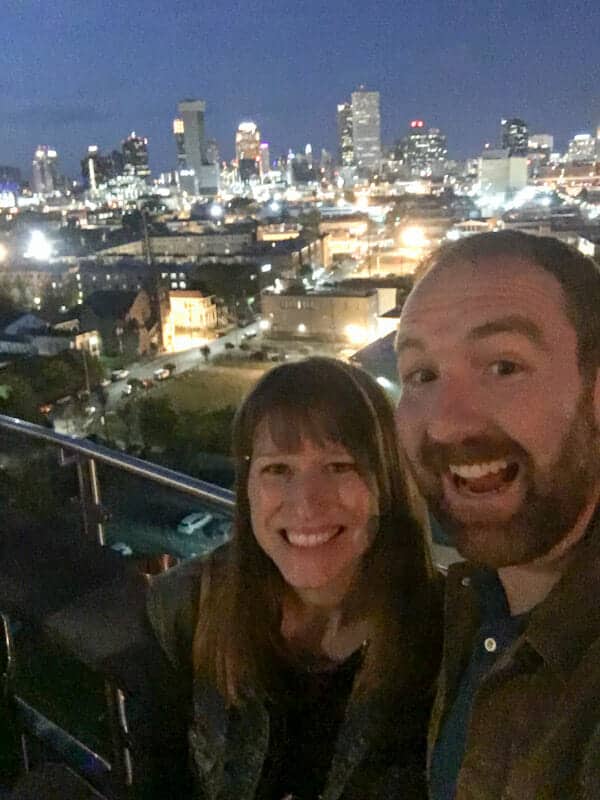 I don’t think we ate at a bad place while there. Every place was seriously delicious. I think the BEST meal we had was at Shaya. I wasn’t expecting to eat at a Middle Eastern restaurant while in New Orleans, but it so very delicious.

My favorite drink was probably at Atchafayala. They had a FULL bloody mary bar for brunch that was out of control. It’s possible that I was over-served by 2pm one day.

My favorite meal overall though was hunting down a crawfish boil one afternoon. Betsy wasn’t a huge fan but I think I took down 5-6 pounds of crawfish by myself. No big deal. 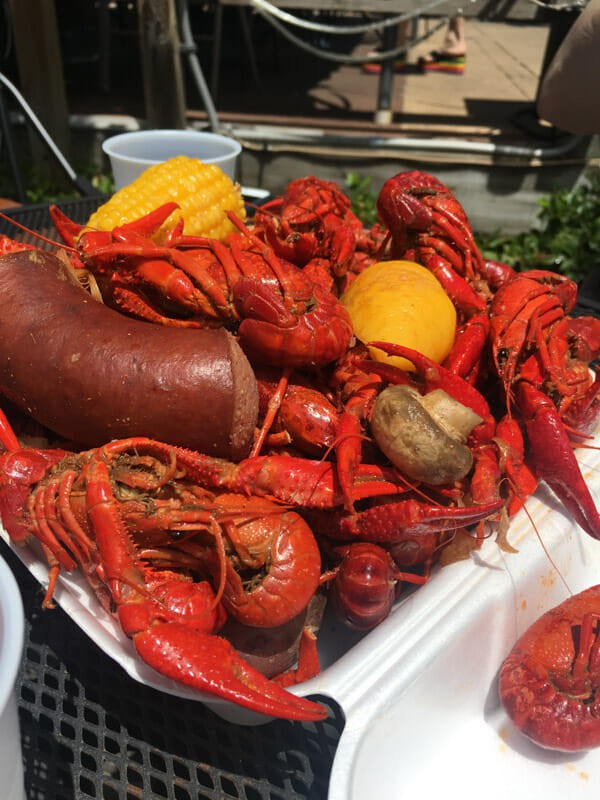 SO yea, it was a good trip.

I was happy to come home and see the kiddos though and one little girl was particularly happy to see us!

On a blog related note, I started a fun new low-key series on Instagram a few weeks ago! It’s called DAD MEALS!

Once a week, I post a story of the actual dinner I’m making for my family that night. It’s not stylized or anything and, to be honest, I don’t always completely plan it… but it’s a real-life look at how our dinner routine works at House Macheesmo.

Most importantly I let my three year old vote on every meal. This was his actual reaction to a recent DAD MEAL. 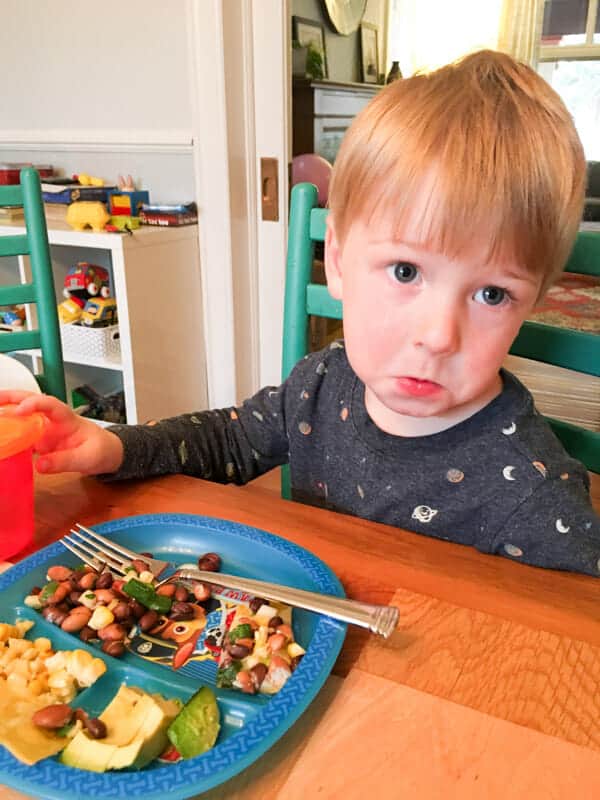 You can’t win them all!

So, swing by my Instagram and give me a follow if you want to check out the next Dad meal which will maybe be tonight (Wednesday) if I can get my act together!