Let’s get this cliche out of the way: Time goes fast when you have a kid.

Anyway, our little dude turned ONE last weekend and so I thought I’d catch you all up on my Dad Journey.

Warning: If you don’t like photos of babies, maybe check out a random recipe instead!

At the beginning, when Betsy told me she wanted to take monthly photos I must admit I wasn’t thrilled. One more thing to do. But, I’m so glad she stuck with it. It’s so cool to see how he grows month-to-month.

Over the course of the year, he went from a tiny 6 pounds to a hearty 21 pounds and grew almost 12 inches. He also grew a personality that’s large and in charge. (See month 10.)

As sad as it is to say, we don’t really have a baby any more. We have a boy.

I’m already jealous. I wish I could say that I was his best friend, but that’s just not the case. His best friend is, hands-down, Porter the dog.

Ever since the Dude got his first mild cold, Porter wouldn’t leave his side.

They even requested matching Halloween costumes!

Pretty much nightly, they can now be seen chilling together on our couch, looking out our front window. I imagine that they are making fun of hipster teens that walk by our house.

As a food blogger, I was pretty nervous when it came time to feed this guy real food. Would he like it?

Turns out he will eat most things, which is nice. He still has picky days where he refuses stuff, but mostly he will eat what I stick in front of him. You don’t gain 3.5 times your weight in one year by going on a hunger strike.

The first pancake was especially a hit. 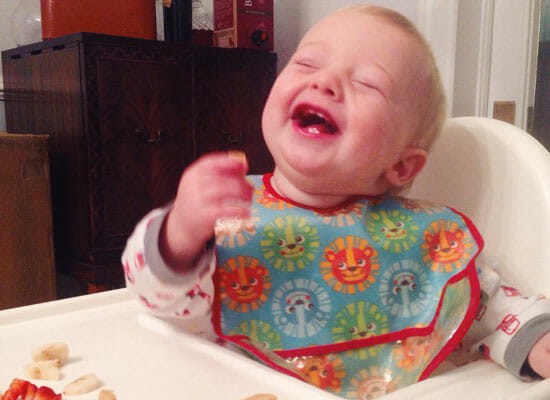 Ignore the huge bruise on his forehead. He got in a fight with a door frame. You should see the door frame!

A Year of Firsts

Everybody knows that the first year of having a baby is a year of firsts: first steps, first bites, first everythings.

Here are a few firsts that are maybe less known… 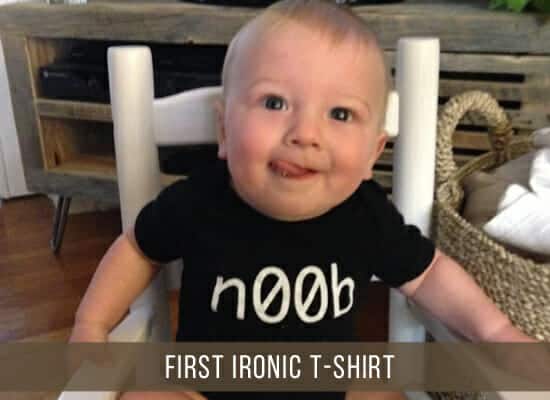 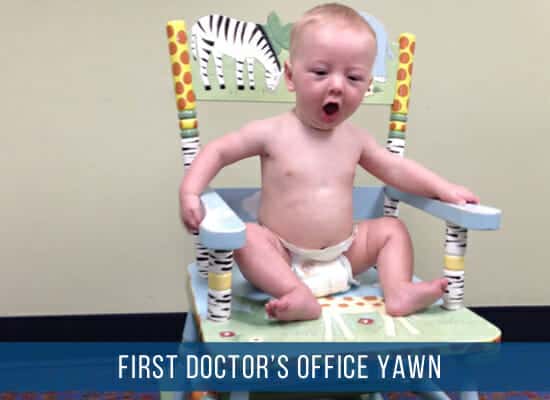 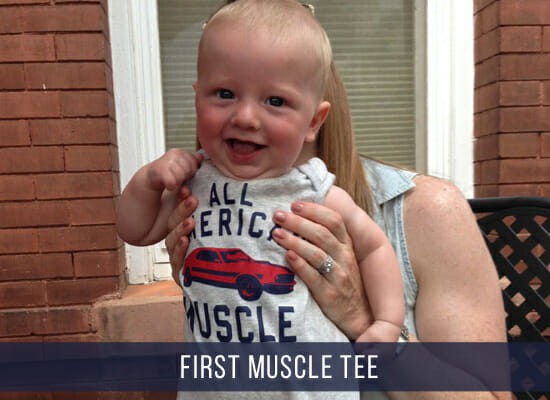 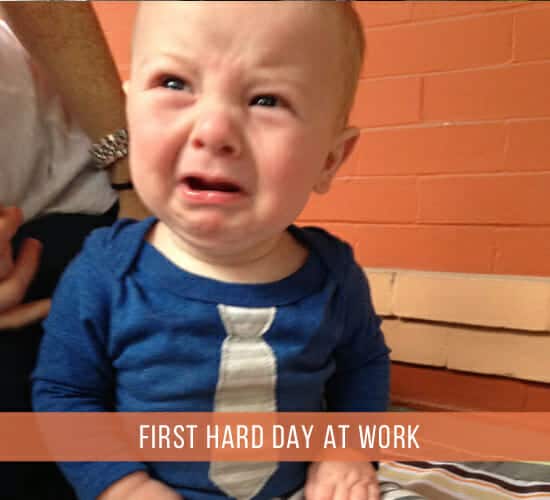 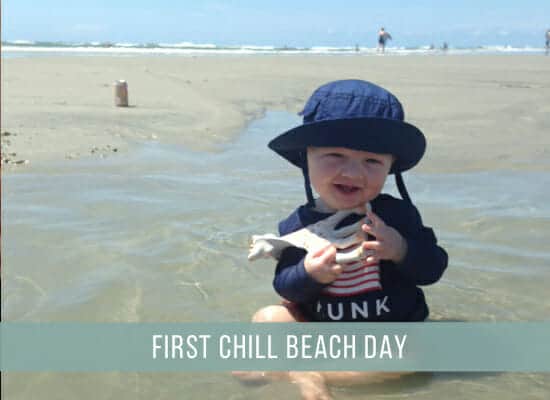 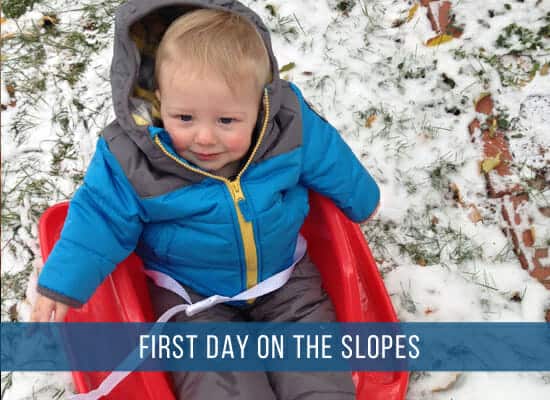 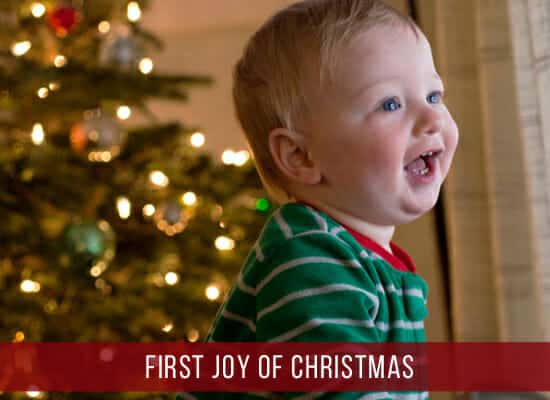 We are in good shape after year one and can’t wait to see what’s next.

Want to play a game?! Somebody has an ear infection in the below photo that nobody knew about. Can you guess who it is?!

15 Responses to “The Dude Turns Uno” Leave a comment