Now Reading Snippets: A DC Visit and a Baby Brunch

Snippets: A DC Visit and a Baby Brunch

After some actual cold weeks, the ground cleared up here in Denver recently. Betsy and I took a long walk with the pooch and the sky was crystal clear blue.

This is one of my favorite parks in Denver (Cheesman). It’s rarely super crowded and Porter and I jog around it a few times every week.

I went to a really fun Super Bowl party a few weeks ago and while the game was one of the worst I’ve seen, I did make this amazing brickle.

It’s addictive stuff and goes quick at any party.

But yea, the Broncos got worked.

Betsy helped host a baby shower brunch for a close friend. I did most of the menu and made a Tex-Mex spread for the ladies.

It was cutely decorated with mustaches and ties and stuff. I snapped a few pictures before the estrogen levels got too high. 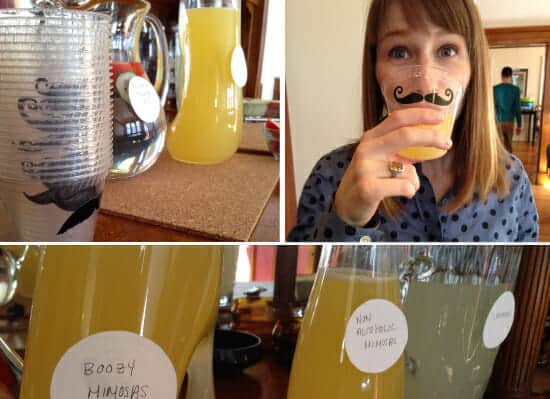 One of my favorite games they played (which I wasn’t actually there for, but tried later) was holding up photos of either ladies in labor or scary movies. It was a lot harder than I thought!

Here’s some more food pictures from the party. Our friend Katie made the cute desserts. I’m trying to get the cookie recipe from her because they were marvelous. 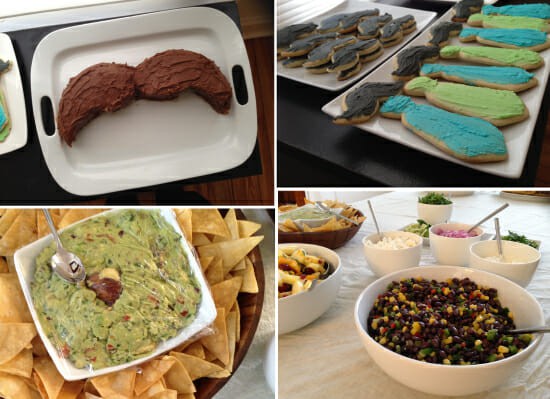 About once a year I make a trek back to DC to do a few work projects. It’s usually a quick trip, but it’s nice to see the city and touch base with old friends and coworkers.

On this trip, I made sure to get up early one day and go for a long run around the monuments. It was a perfect running morning: Brisk, but not freezing. I snapped a few phone pics as the sun came up. 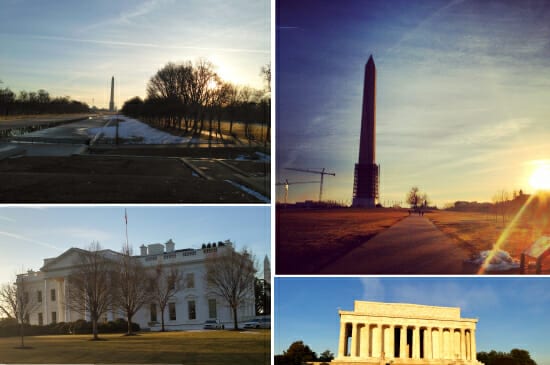 While in DC I met up with some good friends on a lazy Saturday. We had a casual BBQ and smoked a few chickens.

To be honest, they were some of the best chickens I’ve ever had. It’s possible that’s because they took five hours and we were starving, but I’m pretty sure they were delicious. 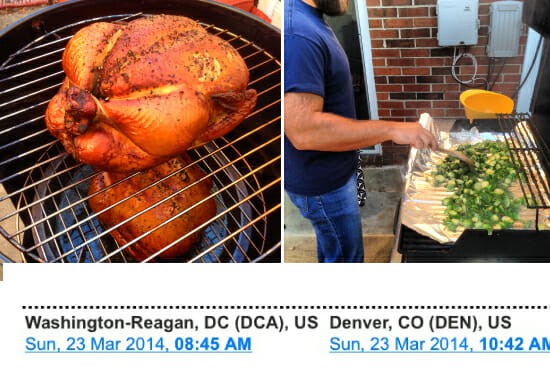 Here’s a game: Can you spot the error in the above screenshot of my return flight reservations?

Yep. That’s right. I accidentally booked my flight for the next month.

It’s turns out that this isn’t necessarily a hard mistake to fix, but it is an expensive mistake to fix. I ended up being able to get home the same day though which is all I could hope for.

I’ve been trying to row once a week and I’m really getting faster. It feels great to be able to look at improvements.

This month I rowed the farthest I’ve rowed in one workout (10,000 meters with a 90 second rest every 2,000 meters) and I also recorded my lowest splits for a 20 minute straight row (2:02.5). I’ve cut about three seconds off my splits in the last month or so.

Don’t Poop in the Garage

We have a chalkboard in our condo building and people leave notes for each other.

I had to take a picture of this one. Too funny. 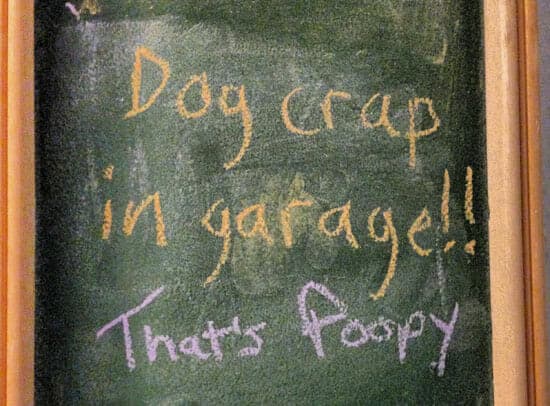 This is just a small preview, but I’m launching a new Macheesmo design in the next few weeks. It’s a huge, major redesign that I think will make the site much easier to use and navigate. It’s also going to load faster and be optimized for mobile and tablets.

Here’s a little preview of the new layout: 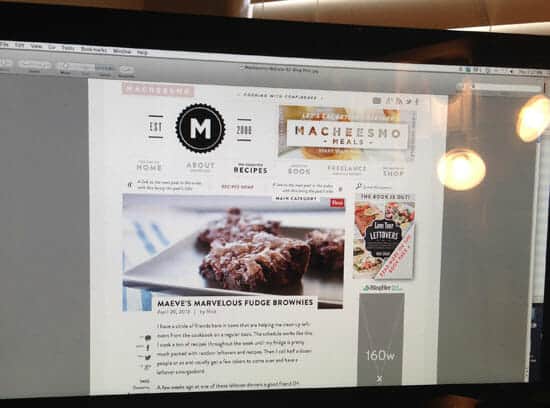 It’s my birthday today and I’m turning a feisty 31 years of age. I feel healthier than I did a year ago which I guess is all you can hope for these days, right?!

Betsy and I don’t really celebrate birthdays. We usually go out for dinner or something simple. We don’t have any major plans for my bday today so I’ll probably just have a beer…

And maybe a cupcake? Or two?

14 Responses to “Snippets: A DC Visit and a Baby Brunch” Leave a comment