Snippets: Big Projects, Growing Up, and A Big Announcement!

It has been a while since I’ve done a Snippets post here so I figured I’d update everybody on a few fun life events going on around House Macheesmo these days!

This summer we decided to embark on a huge front yard renovation. We live in the city and useable space is at a premium, especially now that we have a kiddo. Our front yard wasn’t really our style when we bought the house and also wasn’t really useable. We couldn’t hang out on it and our Dude couldn’t play out in it because it was just rocks, weeds, and some flowers.

See what I mean?! 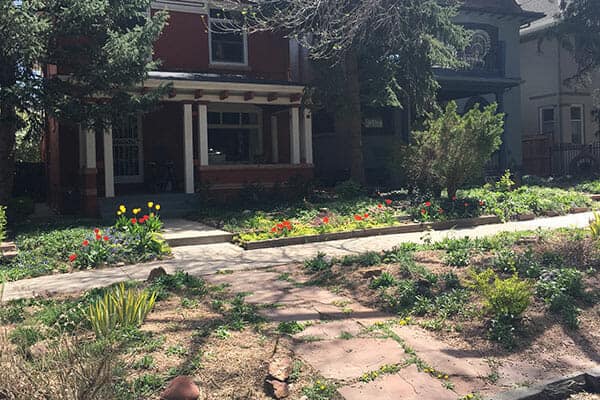 We got a local design company to come in and figure out a way to make it more usable for us. We ended up hiring them to do some of the work, but most of the manual labor I decided to do myself to save money.

For starters, me and a few able-bodied friends completely demolitioned the yard. We took out three huge dumpsters of rock, concrete, dirt, and junk in an effort to get the yard back to a level, dirt yard.

This photo is really only part way through the demolition! 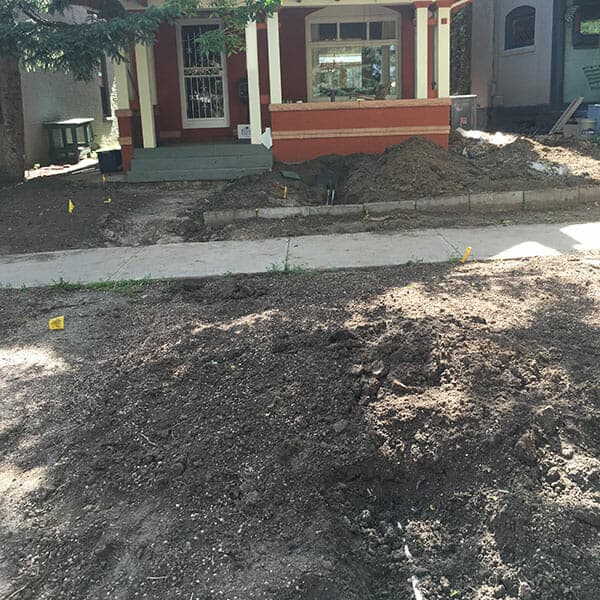 I get a little obsessed with projects like this and actually really love diving in and learning pieces. The big piece I had to learn from this one was the irrigation. I had to completely re-do the irrigation in the front yard from the water main to the new zones for the yard.

It involved digging trenches and planning for each zone. It wasn’t actually as hard as I thought it would be, but did require a lot of weekend hours! 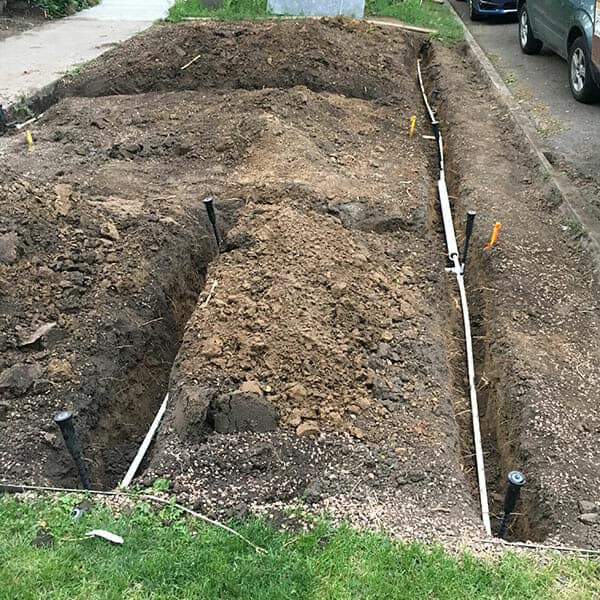 The irrigation was probably the biggest savings. We saved thousands of dollars over the quoted price by doing this piece ourselves because the raw materials are actually really cheap. It’s just the labor that’s expensive!

Okay, the next part I didn’t feel comfortable with which was concrete and stone work. We hired someone to come in and do this and it turned out really nice. I did however lay the 3×3 stone patio myself, which was surprisingly hard to get level! 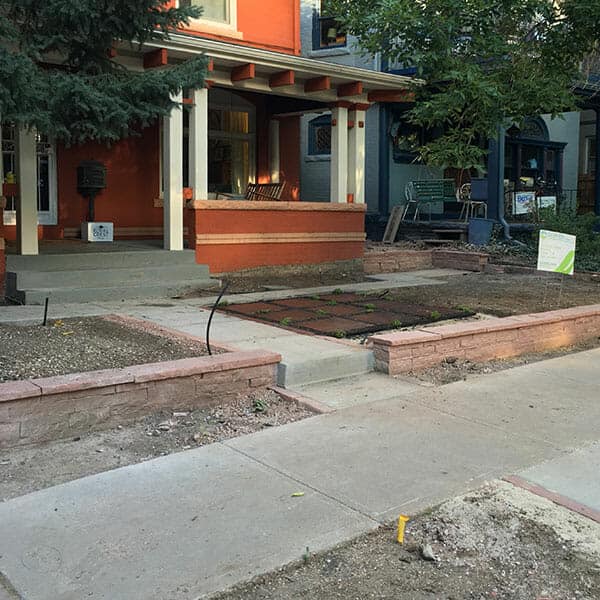 After that, it was just picking out plants, laying some sod, putting together a garden box and a bench, and finishing the irrigation!

The whole deal took about 3 months to complete and took many of my weekend hours. We are so happy with how it turned out though. Definitely my biggest house project to date! 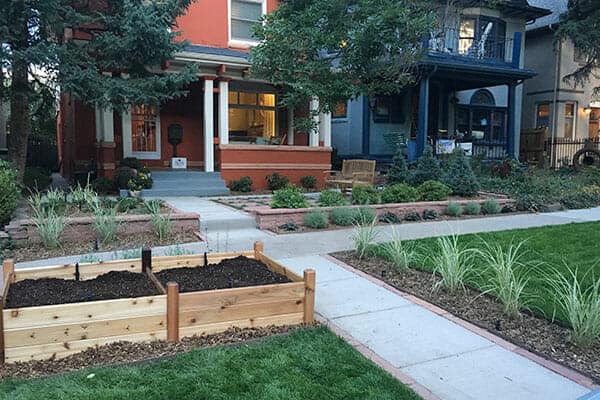 While all of this was happening, it was becoming clear that we no longer were raising a baby, but instead raising an opinionated, fun, and energetic toddler.

He is almost 20 months old now and has developed quite the personality! 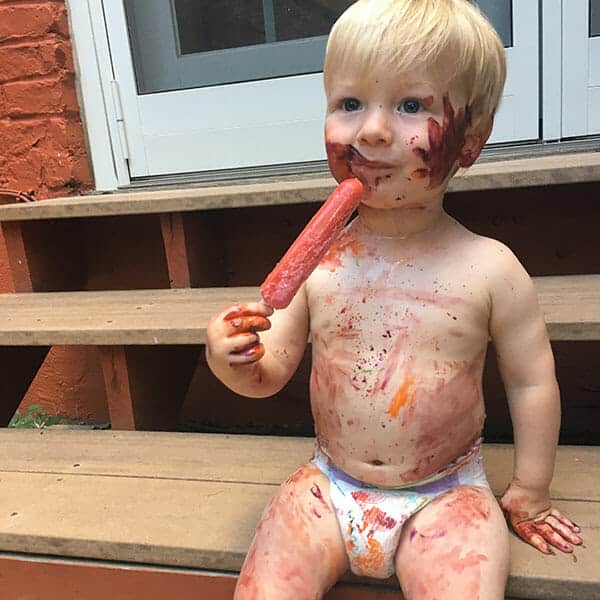 One interesting thing about this dude is that we have the opposite problem that I think many parents have. Namely, when it comes to screen time, he couldn’t be less interested. He doesn’t care about TV, cartoons, or anything like that. In general, we thought this was a good thing, until we took him on a cross country plane ride.

I desperately wished that he would’ve just wanted to sit and watch something, but instead it was GO GO GO.

So, I’m trying to teach him that TV is awesome (in small doses). Most recently, I actually got him to sit and watch 20 minutes of Frozen by creating a drive in movie setup. This was a big parenting win for me!

Also, how cute is that? 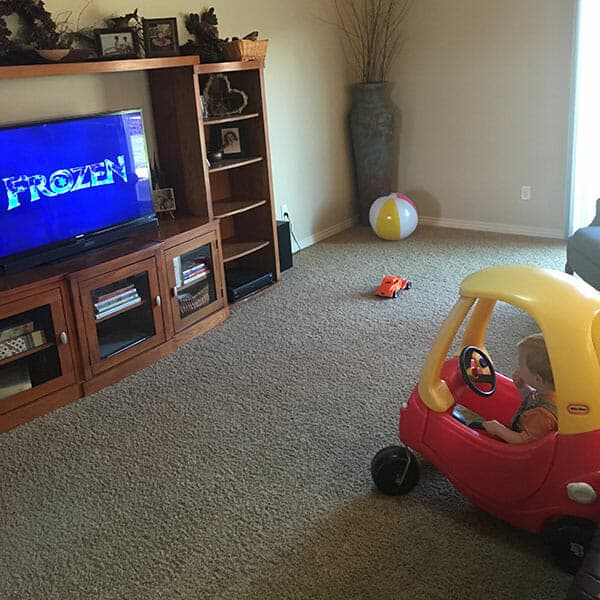 One thing that has rapidly advanced along with his fun, go-get-em personality is tantrums. When the dude hits a wall, he hits it hard. He’ll just lay down in the middle of anything (like a public Twister game) and flip out for 5-10 minutes.

He feels all the feelings! 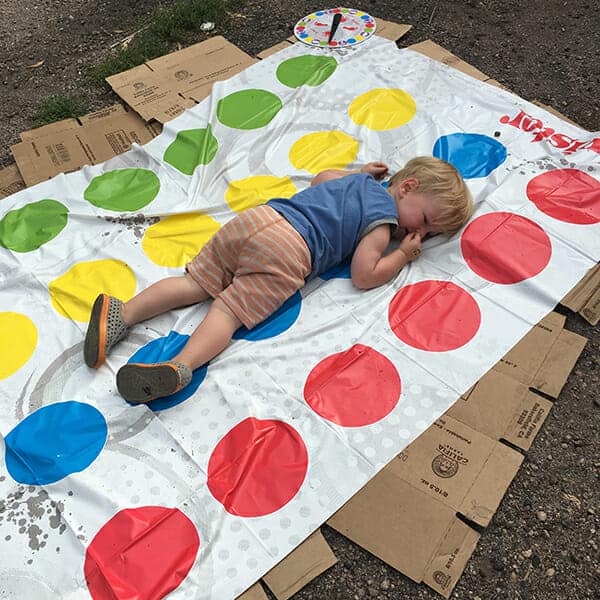 In general though, this spring and summer have been a complete delight. These last months have definitely been, so far, the most fun for me in terms of parenting.

Speaking of parenting, I think this picture says all you need to know: 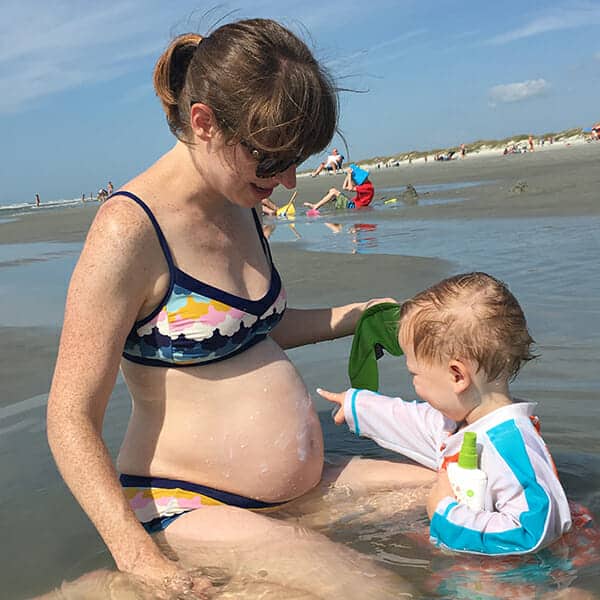 And yes, I got permission to post a picture of my wife in a bathing suit on the Internet. She’s a trooper!

But yep, we are expecting a little baby GIRL in December of this year. That will put us in the “Two Under Two” camp.

What could go wrong?!

30 Responses to “Snippets: Big Projects, Growing Up, and A Big Announcement!” Leave a comment

Nick's Picks: Meals to Cook While on Quarantine