Betsy and I have been married SEVEN years this week. It has gone really fast – especially the last few years!

While I don’t post a ton about personal stuff here on Macheesmo, it seemed like this would be a good opportunity to reflect a bit. After all, Macheesmo was started the year before we were married and there are definitely a few readers out there that have been along for the whole ride!

Of course, our lives have changed a lot over the last seven years. For example, our anniversary was Monday and we spent the entire day running between work, daycare, and the pediatrician caring for a 2-year old with Strep. It wasn’t until 7:30pm that we were able to take a breath and say HAPPY ANNIVERSARY!

Over the last seven years, Betsy and I seen the following together:

We’ve been incredibly lucky so far. One of the best things we’ve done was take a bit of a leap of faith and move to Colorado six years ago. We love it here and since the moved we’ve both had family members follow us to the state! 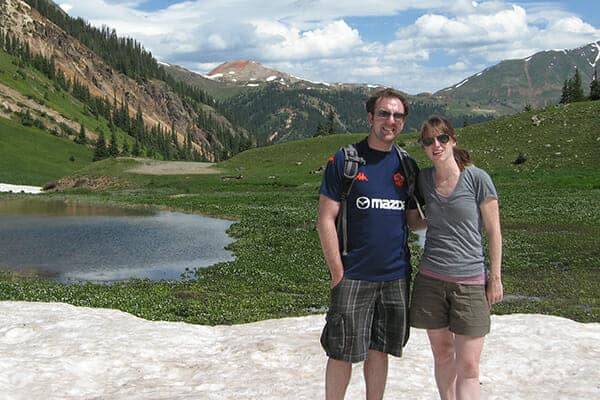 Our first fur baby we had together was Tipsy. We actually got her before we got married, but she has been with us through all of these seven years and still holds down the fort. 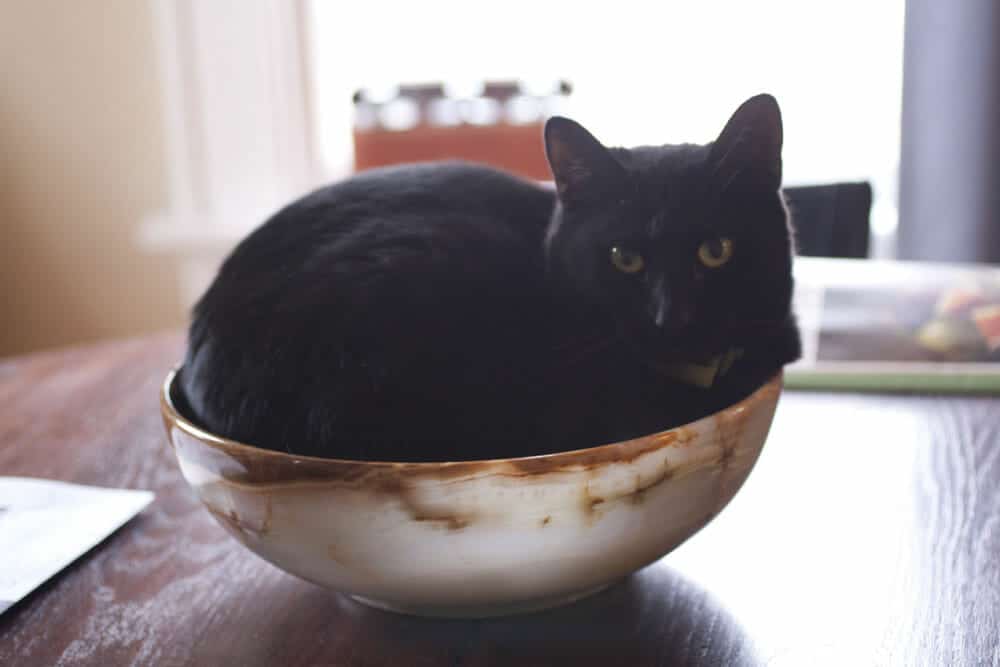 She spends most of her days now slinking around the basement hunting who-knows-what and keeping a very close eye on Theo’s location. She believes he is plotting something, and she might be right.

When we moved to Colorado, we got our second pet, a poodle mix dog we named Porter. From day one he stole our hearts. 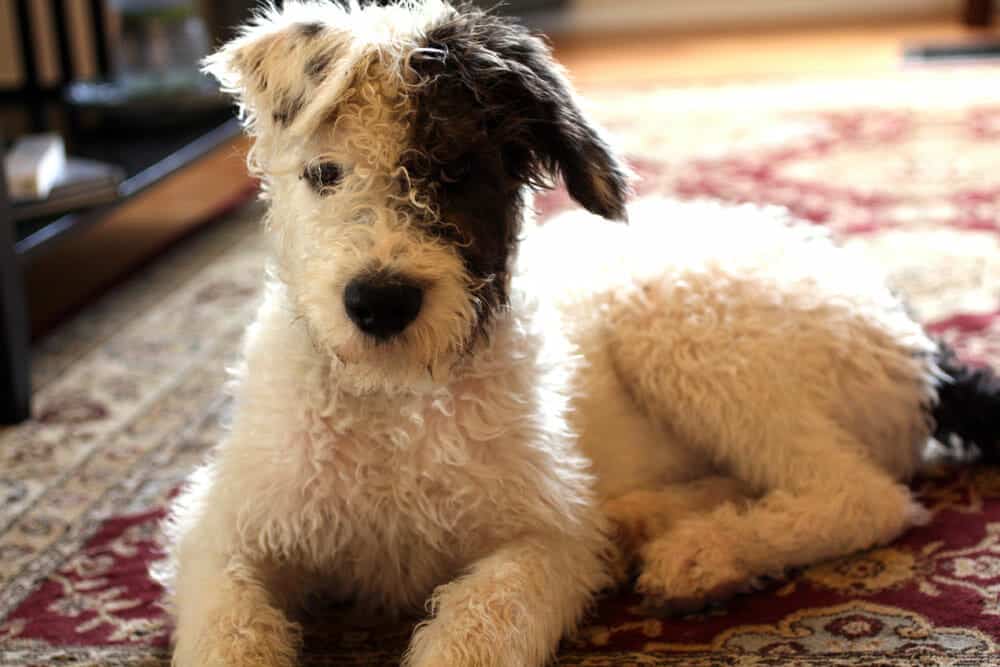 Porter was one of the most energetic puppies I’ve ever seen. He is six years old now and starting to chill out – finally. He spends his days now looking out our front window, enjoying long walks in the park, and cuddling with sick kiddos.

In 2015, Betsy gave birth to our first human baby, Theo. He has been such an incredible joy. He’s always laughing, giving hugs, and exploring. 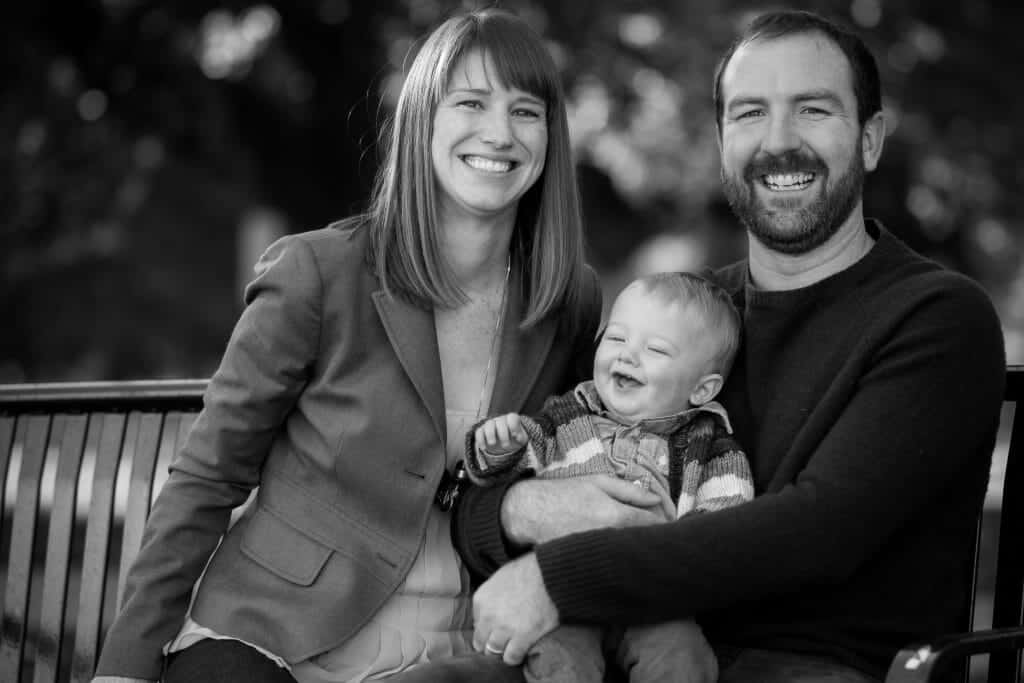 This dude is always on the move. He’s constantly playing with balls and trucks. He always wants to be outside in the mud and is constantly ripping his shirt off. We go through Band-Aids at an alarming rate. 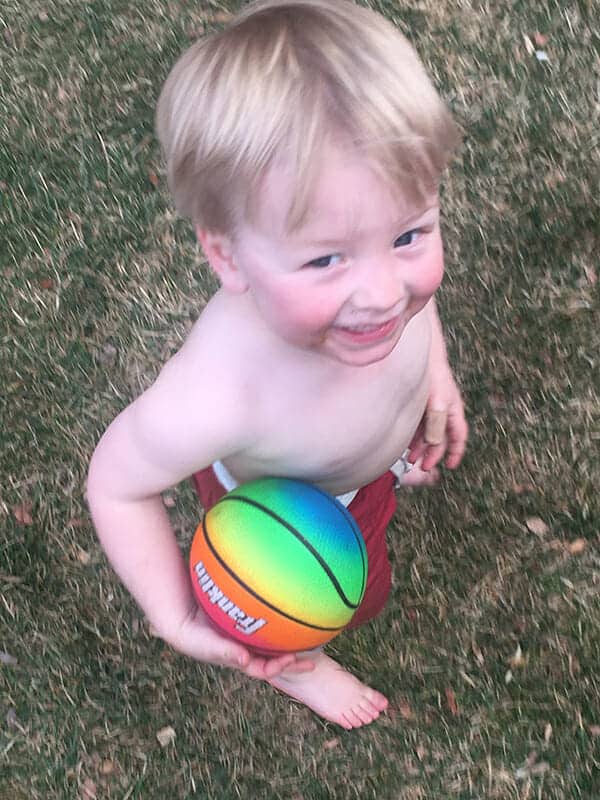 In November, we welcomed our little Darby into our home and now our house feels very full, although with a little less rest. 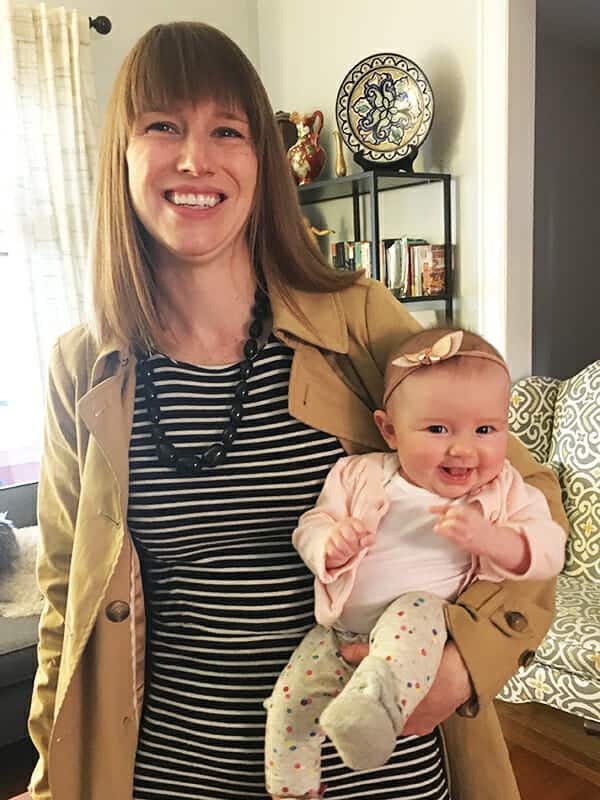 It’s tough to get a picture of all four of us, but this was as good as I could do over the Easter weekend. We made it to the zoo (where there is a train you can ride) and was able to snap this full family selfie right before it took off! 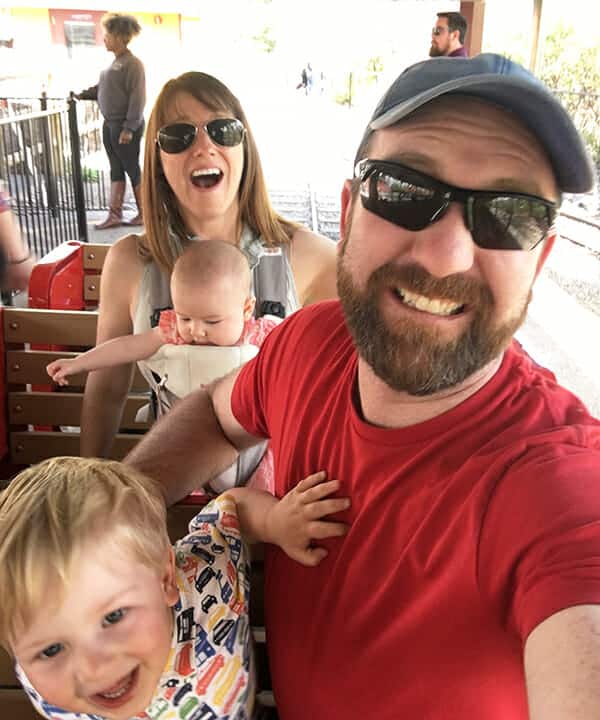 The seventh year anniversary is supposed to be signified by COPPER and I guess that means that I’m supposed to buy Betsy a desk ornament or something?

We’ve never really exchanged gifts though. Instead, after a hectic start to the week, we were able to sneak off to one of our favorite Denver restaurants last night to eat some great food in peace and quote, talk to one another, and just breath.

It has been a fast and beautiful seven years. If the next seven are even half as good, I’ll be a very lucky guy.