Note: This post is in no way sponsored, endorsed or administered by the National Football League (NFL) or any of its teams. All opinions and views expressed on our blogs are our own, not that of the NFL and/or any of its 32 teams. Any team names, logos or other symbols referenced are properties of their respective organizations. We are just big fans — and we want to share our love for our teams, the game and the food that brings us all together on game day.

In preparation for the big football game in a few weeks, I’ve teamed up with my football blogger friends in one final collaboration to bring you some brilliant Big Game recipe ideas. We’ve made appetizers, entrees, desserts and even drinks. Be sure to check out all their amazing recipes as well at the end of this post!

This recipe is therefore not for the faint of heart, but it is for the wing enthusiast! It’s also helpful to know your way around a knife because you’ll be using one a lot to make these happen!

So, come with me, if you will, and we’ll walk through the steps to make these real boneless chicken wings happen!

Ditch the boneless skinless chicken breasts and learn how to make real boneless wings, which yes, involves some work. The results are incredible though!

NOTE: This recipe is easy to double. You’ll have enough flour for at least a double batch of wings if you want.

Okay. Let’s get this out of the way. You are going to have to cut chicken wings off the bone to make these happen. This isn’t that hard once you get the hang of it, but it does require a certain patience.

The trick to making it work is to grab a good paring knife and start with the biggest end of either the wing flat or wing drumette. Use the knife to cut around end of the joint to free the meat from the joint. (middle wing below).

Then use the paring knife to slowly separate the meat from the bone as you work it down. Eventually it should release from the bone and literally slide off. (right wings below)

Then you can literally just pull the meat off and over the bottom joint and use your paring knife to separate it.

The trick to make this work is to take a minute to trim down the wing once you have it off the bone. There might be some extra tendons or extra skin/fat around the wing that you’ll want to trim off. Of course, you want to leave on some of the skin because that’s the whole point of doing this!

Obviously, once the wings deboned, the hardest part of this recipe is DONE.

Now just stir the wings into some buttermilk and hot sauce. You could let this marinate overnight, but at least let it go for 20-30 minutes.

Mix the flour, salt, pepper, chili powder, and garlic powder. Then dip the wings from the buttermilk to the flour!

I’ll note that the amount of flour and buttermilk in the above recipe is probably enough for 24 wings, even though I only wrote 12 in the recipe. Once you get the hang of the deboning thing, you can pump them out.

Once these are breaded, fry them for about eight minutes at 350 degrees F. until they are golden brown and crispy!

Let the wings drain for a bit on a paper towel and then move them to a bowl.

Serve these, as you do, with blue cheese or ranch and lots of celery.

One thing I like about these is that I find them more filling than the imposter boneless wings because they have more fat on them. They have a great texture and remind me a lot of eating wings on the bone!

They are still messy of course, which is the point!

I realize that these might be more work than many people are willing to do for an appetizer, but if you’re like me and love wings, they might be worth a shot on a special day! 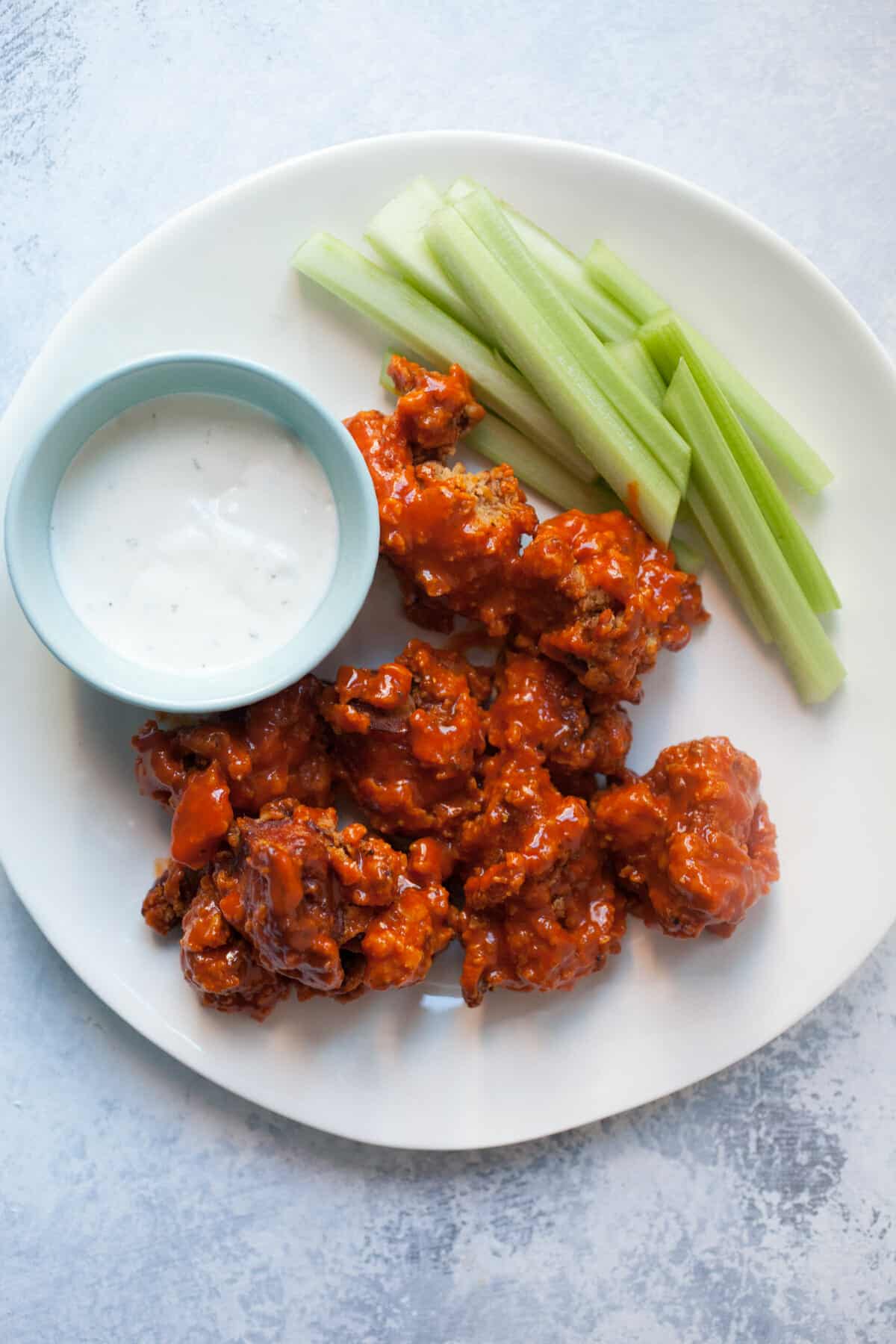 The Big Game Round Up! 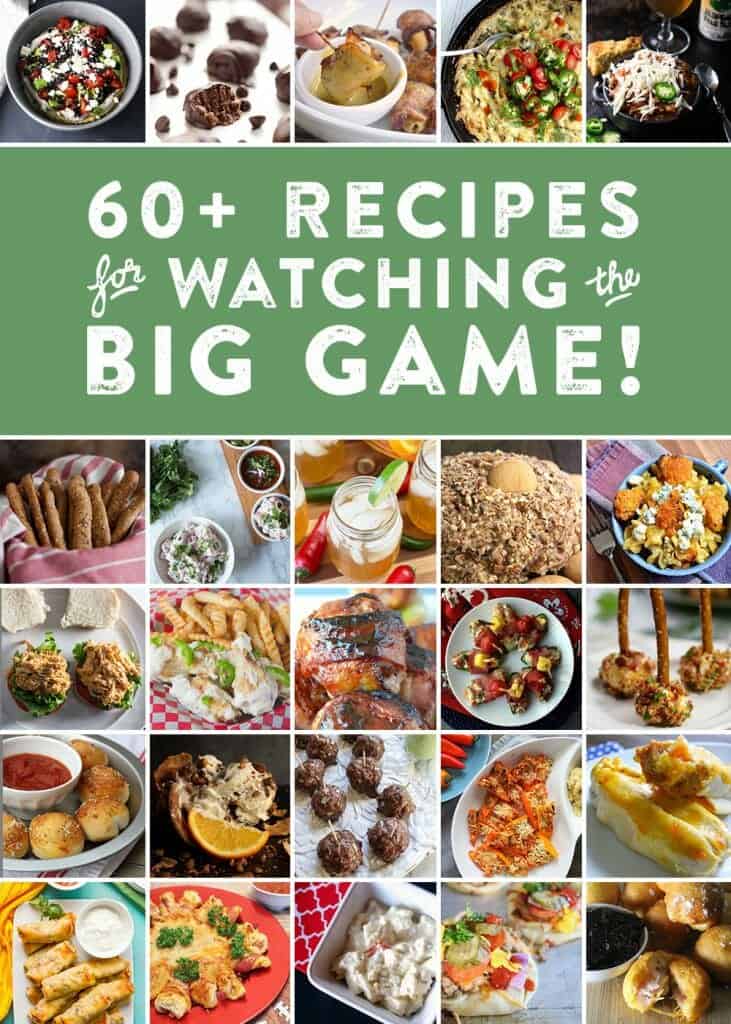