I’m kind of a stat nerd and I love compiling all of the stats at the end of the year and figuring out which posts were most popular.

I thought it’d be fun to let you guys check out the list of the most popular posts from the last year.  In addition, I gave my 10 favorite posts that weren’t already mentioned.

Out of the over three hundred posts that I wrote for Macheesmo last year, these were the ten posts that had the most traffic.  Some of these really surprised me actually.

I wasn’t too surprised to see this in the list.  It turned out really pretty and was delicious.  When peaches were in season a lot of people had this on their “to-make” list I think.

I’ve made these  a few times since posting them for parties and stuff.  They are always a hit.

I kind of forgot about this post!  Betsy and I ate this for lunch a few weeks in a row because it was so good, but I was shocked to see it high up in the stats. 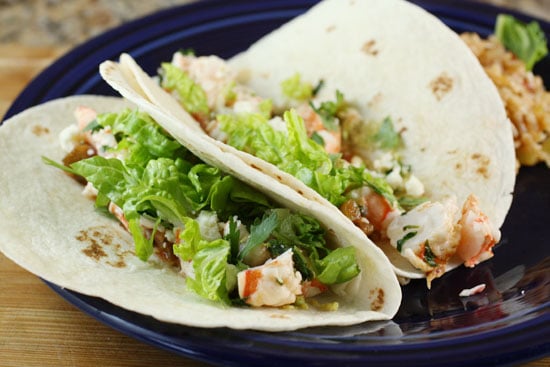 These were really tasty and simple to make.  Not surprised that these were popular.

From my attempts at making super-fancy jello shots.  Not too bad if I do say so myself.

Possibly the most useful post I wrote all year…  bring that old rusty skillet back to life!

Not too surprised that this was high up on the list.  Making your own yogurt is pretty easy and you don’t need a fancy yogurt maker.  A crockpot will do the trick.

Any time you want a page to get a lot of traffic, just put bacon on it.  It’s a recipe for internet success.  I try not to fall into the trap of just throwing bacon into things for the heck of it, but sometimes it just makes sense.

It figures that the post with the most traffic from 2011 wasn’t even my idea.  I have to give Betsy credit for this one.  Maybe she should start a blog…

Some of the posts that were popular overlap with posts that I thought turned out the best, but only a few.  Most of my favorite posts from 2011 weren’t even close to making the list.  Funny how that works.

Here were my 10 favorite posts from the last year in no particular order.

I’m not really sure why I thought this would be a good combo, but it turned out to be an amazing combo!  The texture of these tacos is really awesome.

I had a dish like this in Austin and the first thing I did when I got home was try to re-create it.  Turned out fantastic and still something that I like to make for a crowd. 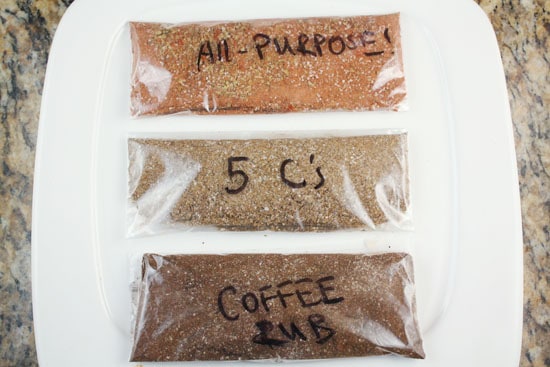 This is more of a resource post than a recipe post.  Everybody should have a few good recipes for rubs in their spice arsenal.

I think this was probably Betsy’s favorite thing that I made this year.  With good reason… it’s a really hard dish to beat and would be great on a cold winter night.

I was blown away at how much more flavor homemade mayo had over the store-bought stuff.  I still make homemade mayo pretty regularly. 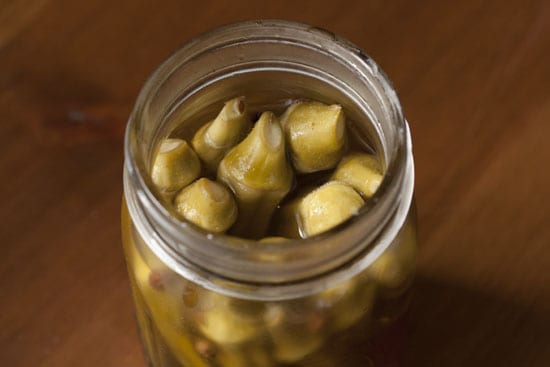 I liked this post a lot because it was my first attempt at pickling something and it turned out fantastic.  These tasted better than the pickled okra you buy at the store for $5/jar and they cost me way less than that to make. 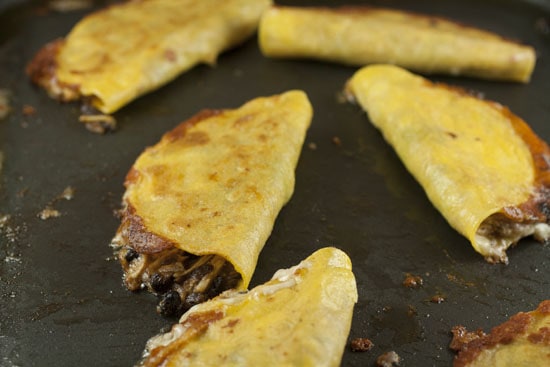 The filling for these tacos isn’t as important as the technique.  Making hard tacos like this is pretty easy and makes a much better taco than if you were to grab a box of the pre-formed hard taco shells.

The idea of a BBQ pork sandwich is a good one.  The idea of freezing them so you can have one anytime is even better.  Plus, these are cheaper than the McD’s version. 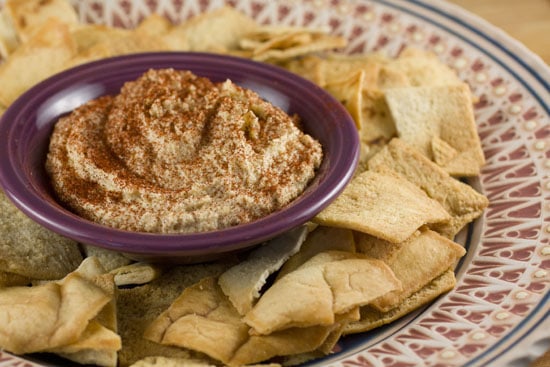 This dip kind of stunned me!  It’s really simple to make and is really addictive. 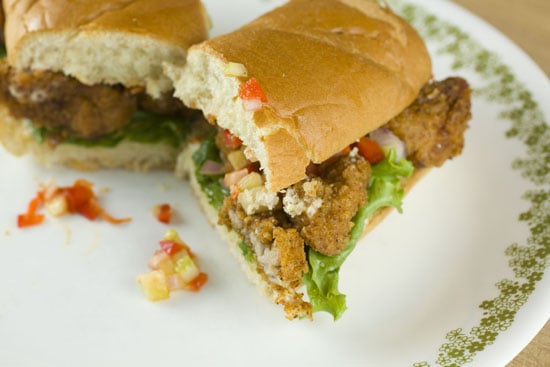 I’m really happy with how 2011 turned out on Macheesmo.  I feel like I learned a lot and tried a lot of new dishes.  Hopefully, 2012 brings even more delicious food!

10 Responses to “Last Year on Macheesmo” Leave a comment