Now Reading What We Know About Food

What We Know About Food

I listen to a huge amount of podcasts throughout the week, but without question the most popular podcast recently was SERIAL. It was an amazing story of tragedy, our justice system, and mistakes. The host did an exceptional job of breaking down the details and digging into a murder case that took place over a decade ago.

By the end of the first eleven episodes, I was sort of sad and also lost.

The final episode in this season was called “What We Know” and it simply laid out the facts that are known in the case. It was amazing in its scarcity. I won’t give away much in case you plan to listen to it (which you should).

But it got me thinking about the food world. With all the new reports, books, and studies that come out every day now, what do we really know?

It was very hard for me to find things in the food world that I thought were absolutely, undeniably true.

But these are five things that I think I can say we absolutely know about the food world today. Do you agree?! 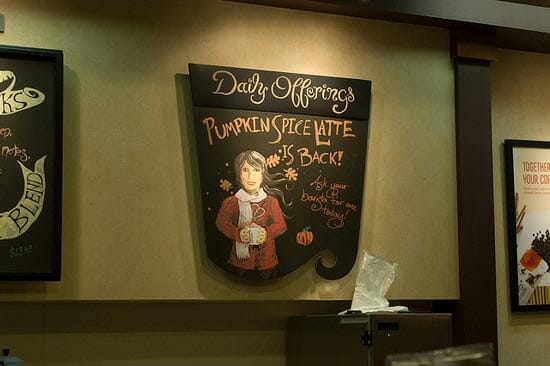 It became abundantly clear last year that scarcity is a major element of marketing for restaurants and food manufacturers. Is there any reason why Starbucks only offers their pumpkin spice latte for a month every year or why McDonald’s occasionally just discontinues the McRib? (PS. just make your own)

The reason is because scarcity creates urgency and demand. People want things more when they imagine they won’t always be available.

I imagine this will only ramp up in the future, but there’s a pretty simple check on it as a consumer. Any time you see something as a limited offering, ask yourself if there’s a reason for it. Is the reason just to get you to buy it today?

2) Losing Weight is not Easy 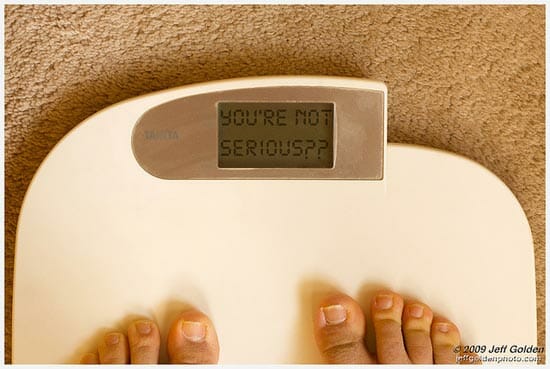 I wanted to include some sort of weight loss item in this list and the real truth is that the only thing we know is that it’s hard.

In our Western world, we are bombarded with delicious snacks, foods, and treats. Denying those and finding time to work out occasionally is difficult at best. Any shortcut is almost certainly a shortcut to nowhere.

If it’s not hard, it’s probably not working. 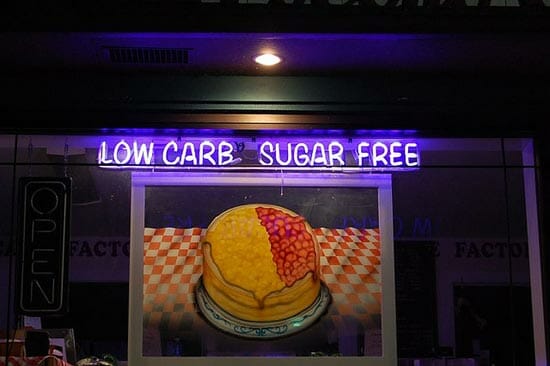 I recently saw a package of bacon in the store labeled as gluten free. YA THINK? Not to get into a gluten debate here, but the whole gluten free thing is getting out of control.

As long as people have had the luxury of talking about what they are eating, fads about what to eat have existed and will continue to exist.

Paleo. Gluten. Low Carb. Sugar free. Marketers are capitalizing on these terms to take advantage of people who don’t know better. I don’t know that any of these diet concepts are wrong, but I also don’t know that they are right.

So I’ll just say that fads exist and more are probably right around the corner (did you hear about the new hamburger only diet?) 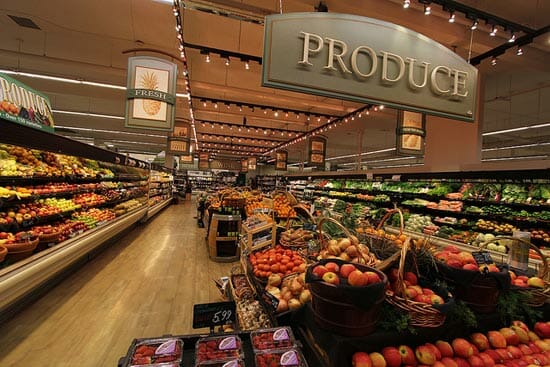 Quality items cost more. It’s true for clothes. It’s true for cars. It’s true for food. This doesn’t mean that you can’t get a great deal occasionally, but it’s going to be relative. Don’t expect to be an extreme couponer and eat a lot of fresh produce. It’s not going to happen (read my rant on the hidden costs of coupons).

If you want to eat healthier, it will almost certainly cost more than eating poorly. There would have to be some major societal shifts and changes before this is not true so I think I can safely say this is known. 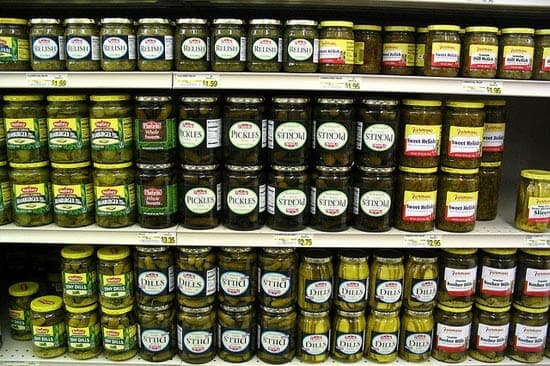 Food labeling is one of my biggest pet peeves. Many of the labels on food (Don’t get me started on “all natural”) mean approximately zero and just confuse people.

It’s hard to know if what you’re buying is a quality product, if it was made well, and if it’s good for your family. The best we can do is try to take time to research and choose and try things. Even with new labeling laws that passed in some states recently, I think it goes without saying that buying food in America is confusing.

What Do You Know?

I’m sure that some of you disagree with me on what I think I know! But also, I’m sure you know things that I don’t know or wasn’t sure of. At a minimum, can we all just agree that SERIAL is amazing?

24 Responses to “What We Know About Food” Leave a comment