Now Reading How to Make a Fluffy Egg White Omelet

How to Make a Fluffy Egg White Omelet 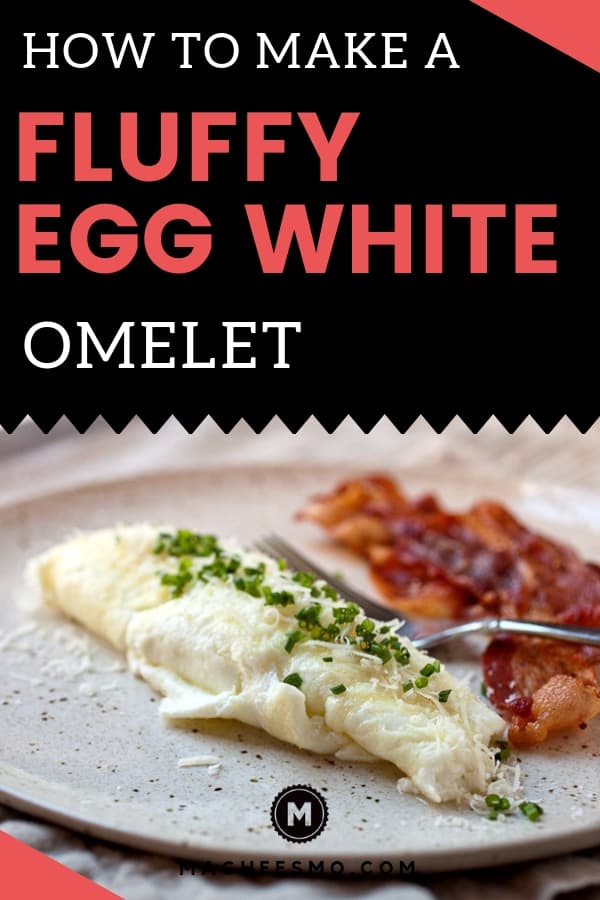 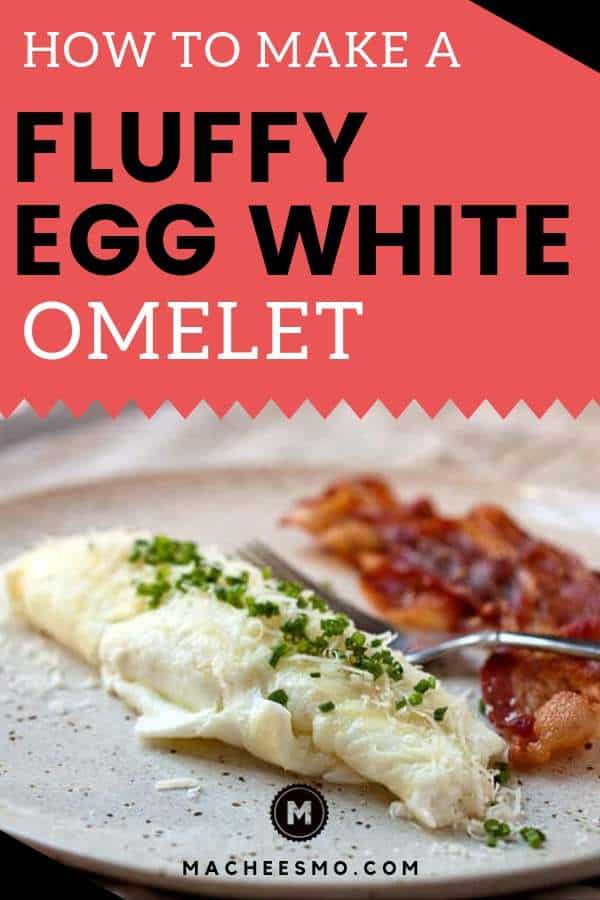 I’ve had this tutorial for egg white omelets on my list for a long time thanks to a few emails from readers and I figured it would be appropriate to post it during the new year when people are trying to eat healthier!

Personally, I almost always eat whole egg omelets. I prefer the flavor and I don’t worry too much about the extra fat and cholesterol. But, if you’re trying to watch those things, switching from full eggs to egg whites can make a big difference, especially if you eat eggs regularly. For example, a full egg has about 190mg of cholesterol in it (Approx 60% of your recommended daily value) and a egg white has ZERO. You also lose all of the fat in the egg (5g) and keep about 60% of the protein.

It’s a healthy switch, no doubt, but it can also be a disaster if you don’t cook it correctly. It’s my opinion that if you can’t make it taste good, very few people will force it down their gullet everyday.

So, here’s my method for making a really tasty and fluffy egg white omelet!

An egg white omelet is a healthy way to start the day and this is the way to make a perfect and fluffy omelet! Fast, simple, and delicious breakfast!

1) Separate whites from yolks. Feel free to save yolks for homemade mayo or some other purpose!

2) Whisk egg whites until they are frothy. You don’t want them to be meringues though, just to have some bubbles and air in them.

5) When the egg whites are cooked through (about 2 minutes), season omelet with salt and pepper and add Parmesan cheese to the center (optional). Carefully grip skillet and slide omelet out, flipping the pan as you roll so the omelet folds over itself.

I like to separate my eggs by carefully cracking them in half and then letting the whites of the eggs flow out. The yolk should sit nicely in the egg shell. We aren’t making meringues here so if you happen to get a little yolk in with the egg white, it’s no big deal.

I like to use 3 egg whites for one omelet which will obviously leave you with 3 egg yolks. If you happen to be making homemade ice cream sometime soon (or a batch of homemade mayo), keep these!

These are looking good.

Here’s all you need to know about cooking this omelet: You need a little fat and LOW HEAT.

Personally, I use a tiny bit of butter, but you could also use coconut oil or something if you want.

Set a small nonstick skillet over low heat and let it warm up. Add your butter (or fat of choice) and let it melt. Then pour in your egg whites. Let these cook for a minute or so to start to firm up.

When the egg whites are cooked (you shouldn’t need to flip them or anything), season the omelet with salt, pepper, and a little Parmesan cheese. I don’t really like a gooey cheese in an egg white omelet because it messes with the fluffy texture.

When you’re ready to get the omelet out of the pan, slide it toward the edge of the pan and flip the skillet as you slide it. The egg should kind of fold over itself on a plate!

Boom! This was my finished egg omelet.

I topped mine with a little extra Parmesan cheese and fresh chives. You want to eat it asap while it’s nice and hot!

It has a way different texture than a full egg omelet, but not in a bad way. It’s really light and fluffy if you cook it correctly and a nice change.

That’s all there is too it! I would keep filling simple and enjoy the fluffy texture! 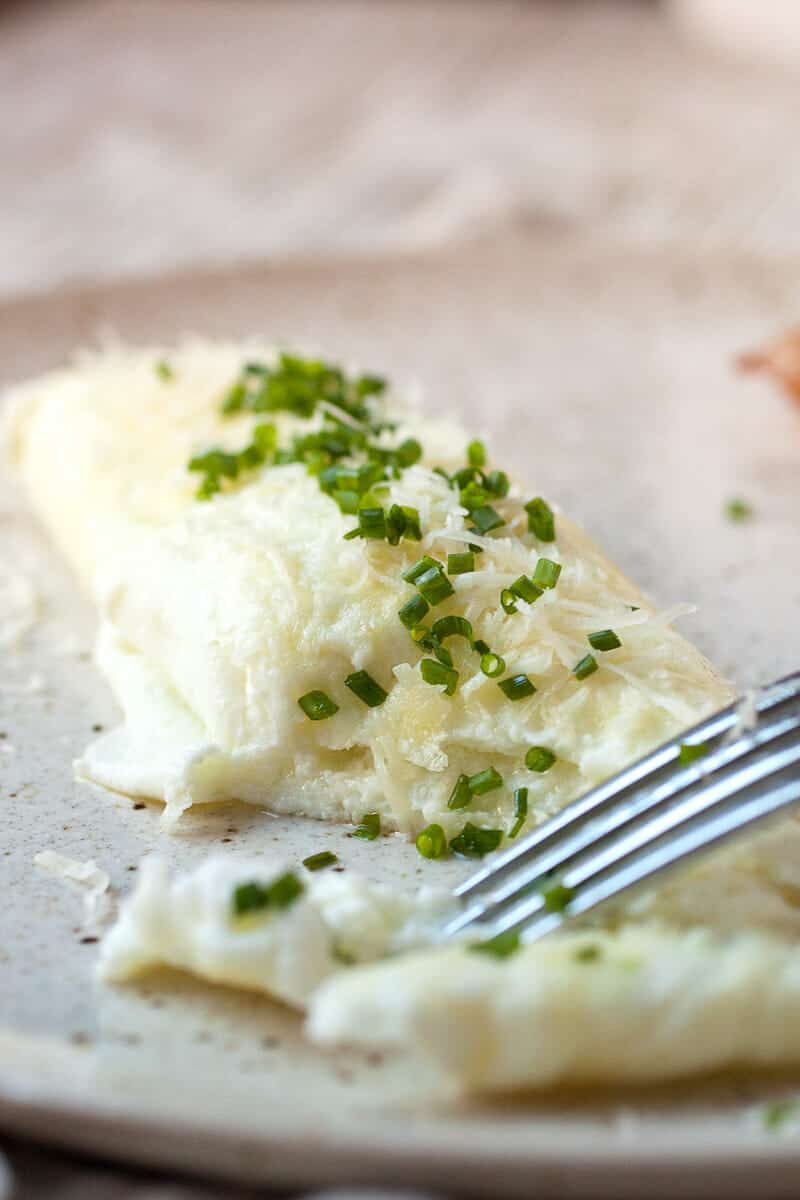