Well, the last month has been a blur. Sometime in between the holidays, on November 29th to be exact, Betsy gave birth to a beautiful little girl, Darby Rae.

She weighed in at a feisty 6lb. 12oz, almost a full half pound larger than Theo.

Betsy was a complete trooper during labor. It’s a good thing we lived blocks away from the hospital because there was NOT a lot of wiggle room. When Darby was ready, she was ready! 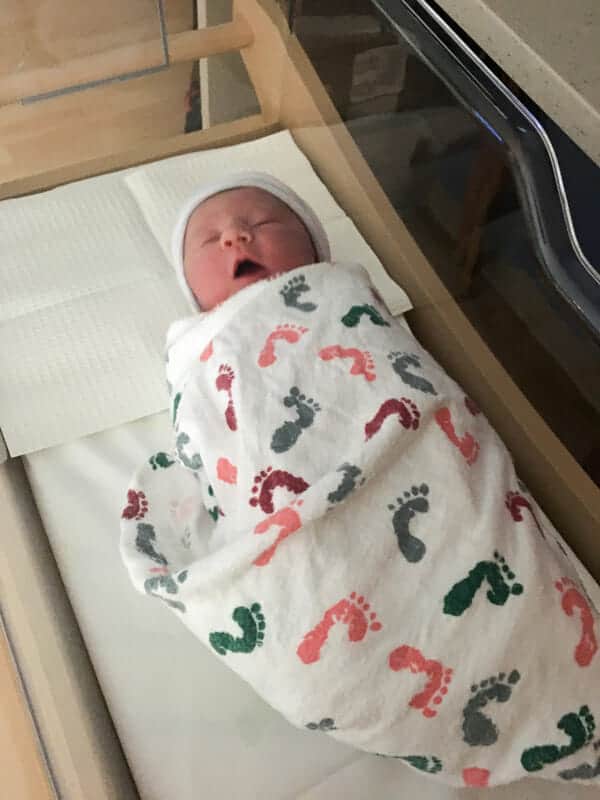 We had a pretty uneventful time at the hospital (a good thing, obviously) and made our way home after a day so she could meet the family.

First, up. Theo. He was very happy to meet his sister, but he didn’t quite get that she was here forever. 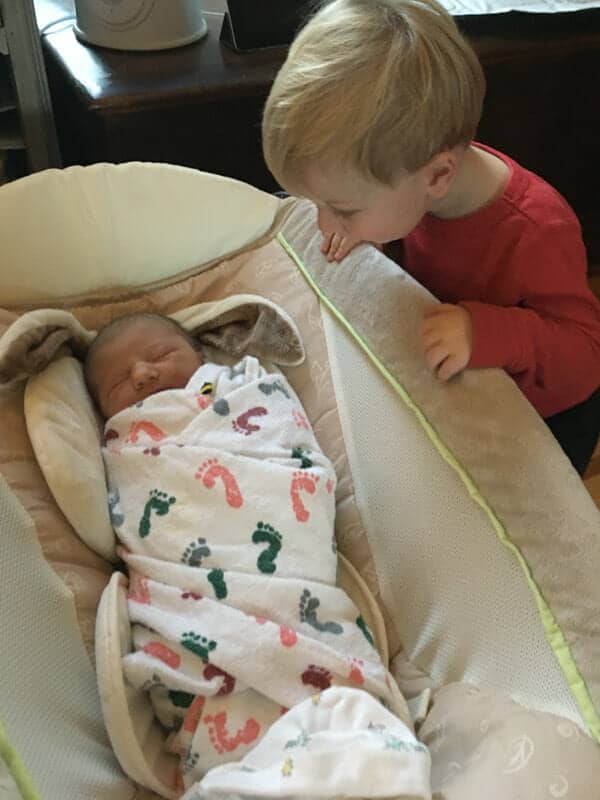 Everything was going swell until we hit a small hiccup!

The Clutches of Western Medicine

I am a firm believer in Western medicine, but due to a miscommunication, after being home for 36 hours, we ended up back in the hospital – this time in the NICU, for jaundice.

Quick Story: Theo had bad jaundice and so we thought Darby might as well. The hospital assured us that hers would not be as bad and we would be able to treat it at home, if needed. So we were released!

The next day, our pediatrician then told us that they no longer treat jaundice at home, so when her levels went up a bit, we couldn’t get the treatment promised from the hospital and therefore had to be re-admitted.

When we were admitted to the NICU, the doctors confirmed that yes, we could’ve treated it at home – they do that all the time – and we didn’t need to be there.

And here’s where we entered what Betsy’s mom called THE CLUTCHES OF WESTERN MEDICINE. Even though the doctors and nurses agreed that Darby was much too healthy to be in the NICU, once she was admitted, they couldn’t discharge her until she was completely healthy.

Once she was under the lights for eight hours, her jaundice levels were good so we were ready to go. Not exactly…

The doctors wanted to check a few more things and they found that her weight was a bit low (DUH – we knew this) and her sodium levels were a bit high (something they had never tested before). So now they wanted to keep her longer.

You could tell that the nurses knew she didn’t need to be there. I mean, just look at this care instruction next to her bed. I guarantee you the 2 month premature baby in the next room over had very specific instructions.

I got the distinct feeling that they were going to keep running new tests on her, keep finding small things, and keep her there.

Betsy and I were adamantly against this for a number of fairly obvious reasons:

So with my Dad rage reaching upper levels, Betsy and I informed the doctors that they were not allowed to perform any new tests on Darby and that we needed to be discharged as soon as possible. If necessary, I confirmed with our insurance that we could take our out of the hospital against doctor’s recommendations.

And like that… we were discharged a few hours later!

I know that the doctors there were trying to do the right thing, but sometimes I worry that people can get caught up looking at the numbers and stats and forget the bigger picture.

I worry that without some very assertive conversations from me and my very exhausted wife, they would’ve kept Darby there until she could score a 600 on the SAT verbal.

At the end of the day, this whole thing added about $12,000 onto our hospital visit for what was essentially a miscommunication between the hospital and our pediatrician.

Of course, the extra visit to the hospital is an incredibly minor thing in the grand scheme of things. We were soon back at home with a healthy baby girl and Theo got to hold his sister for the first time (with some serious Dad help).

She quickly started growing like crazy and has a nice dark head of hair. I hope she has some of the Italian genes prevalent on my side of the family. We shall see!

One of Theo’s favorite activities with her is tummy time. He’s pretty much a pro at it. 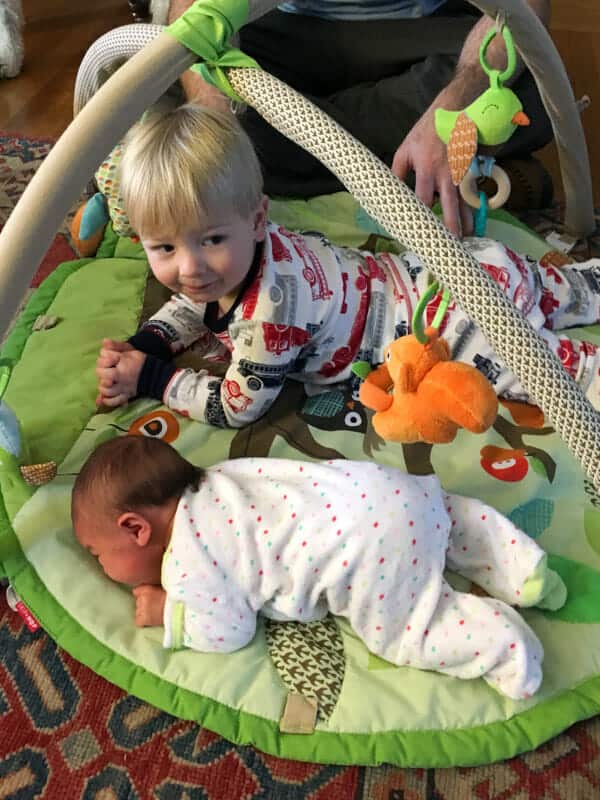 For Christmas, Betsy got to fulfill her wish of matching PJs for them.

Note: This lasted for approximately 30 minutes. Theo spilled an entire cup of something on his and Darby had a blow-out on hers immediately following this photo.

But here we are. More than one month into having two kids under two and starting to fall into a nice rhythm.

I feel incredibly lucky to have this beautiful family. 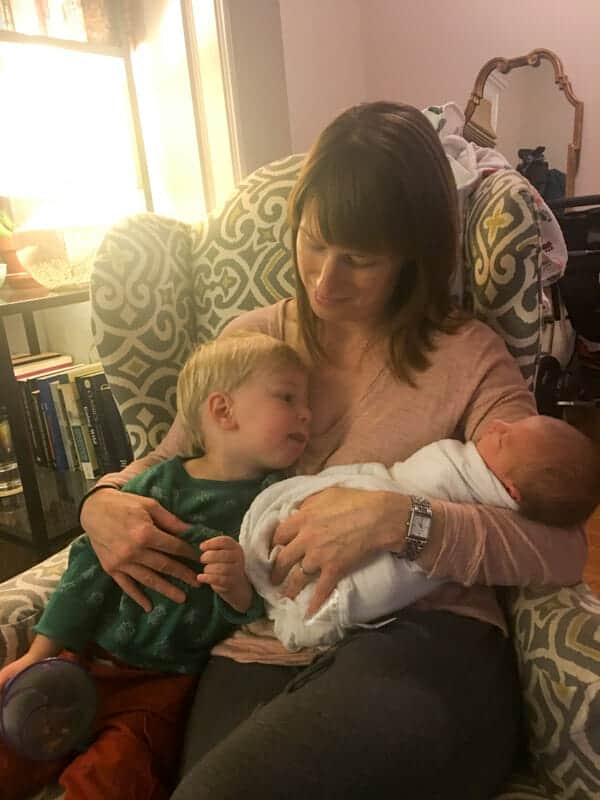