Now Reading My (and Your) Favorite 2013 Recipes

I skipped on doing this sort of post in 2012 but I wanted to bring it back this year because there were so many delicious things I tried out. Keep reading to find out my favorites and some of the most popular posts on Macheesmo this year!

As I looked through my archives page, these are the eight recipes that I tried this year that really resonated with me. That probably means that I make them regularly still or think they turned out particularly delicious. These are in no particular order! 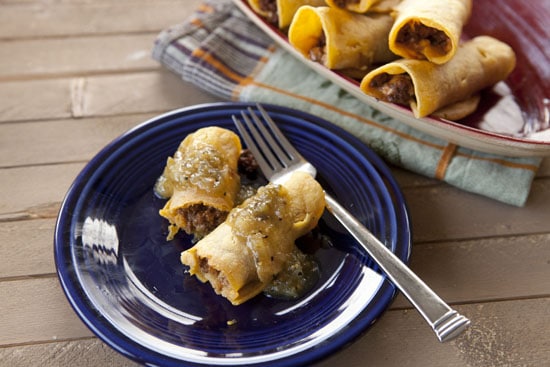 I’ve made a few versions of this over the years, but this was the first time I feel like I really nailed the rolling and frying process. 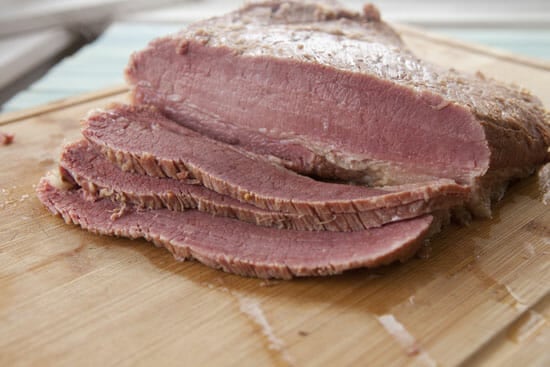 For years I’ve intended to make corned beef from scratch during St. Patrick’s Day. This was finally the year I made it happen and it was hands down one of my favorite things I cooked this year. 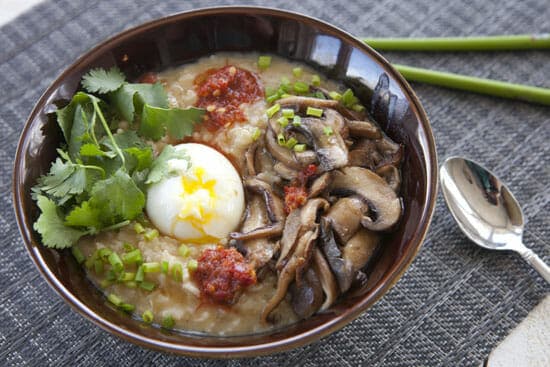 2013 was my congee awareness year. It’s just not as popular as it should be in the U.S. It’s so delicious and a perfect way to start the day. It also happens to be pretty dumb simple to make. 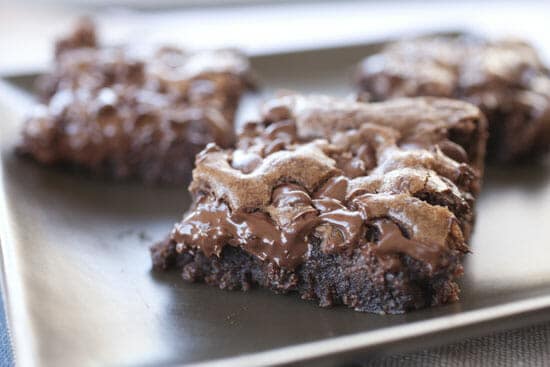 There are any number of “Best Brownie EVER” recipes on the Internet so I won’t claim that about these. What I will say is that they are the best brownies I’ve ever made. They are really thick and chewy. You might guess this, but it’s definitely not a diet recipe. 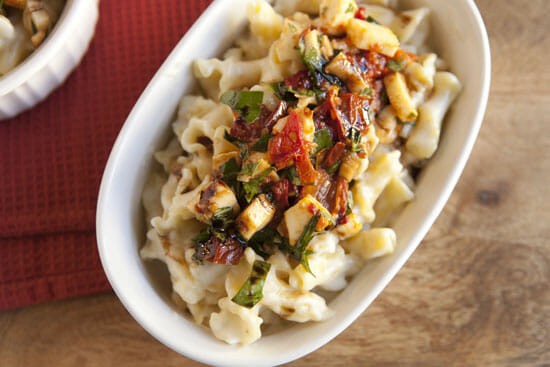 This is one of those classy mac and cheese recipes that seem to be all the rage these days. It really is best to make it in the summer when you can find really delicious tomatoes so bookmark it and make it then. 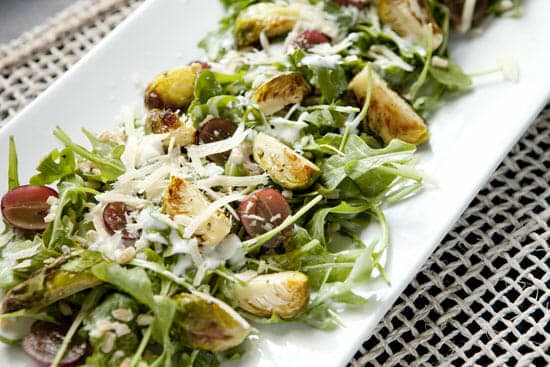 This is one of those salads that works for almost any occasion and in almost any season. You can serve it as a side or as a hearty lunch. It’s really delicious and flew kind of under the radar on Macheesmo this year. 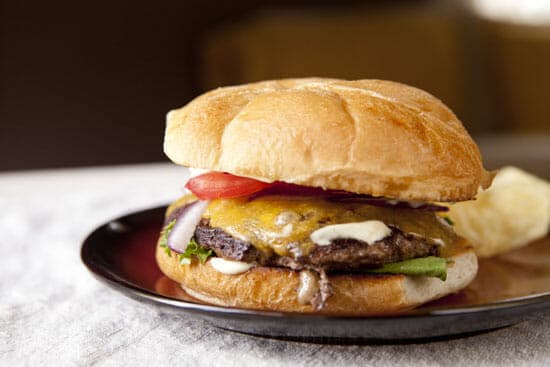 This was one of the most fun recipes I made this year just because I was told it was impossible to reproduce the Smashburger method without a $200 patented burger press. To that I say PHEWY.

How to Make White Pizza 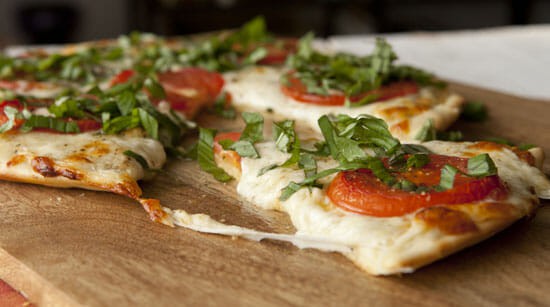 This was one of Betsy’s favorite posts of the year just because she’s obsessed with white pizza. Had to include it in my favorites because, you know, happy wife happy life.

It’s always interesting (for me at least) to look back at the year and see what some of the most popular posts were. There’s a bit of overlap with my favorite posts and I guess that makes sense. 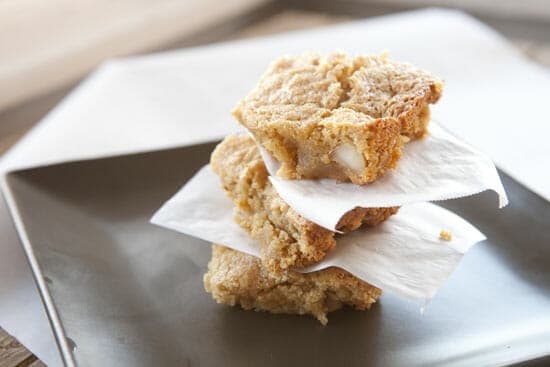 These were really delicious and gluten-free which is apparently all the rage in the search world! 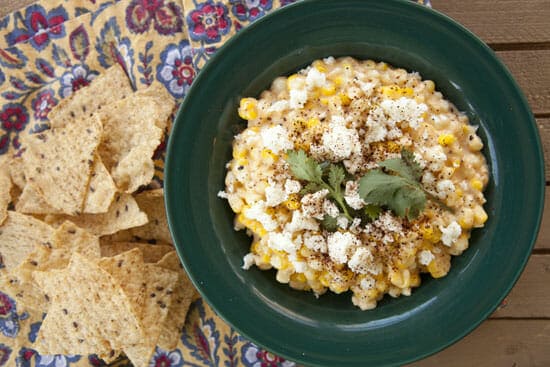 A recipe inspired by a restaurant in Sedona that I’ve never been to. Lots of people want to know how to make their corn dip and this is my take on it even though I’ve never had it and was just relying on Betsy’s feedback. She said I got pretty close. 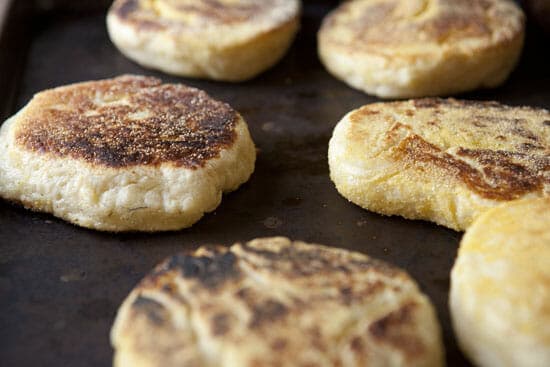 This was an updated post from a recipe I posted years ago. I adjusted the recipe a bit based on some reader feedback and the new version is even better. 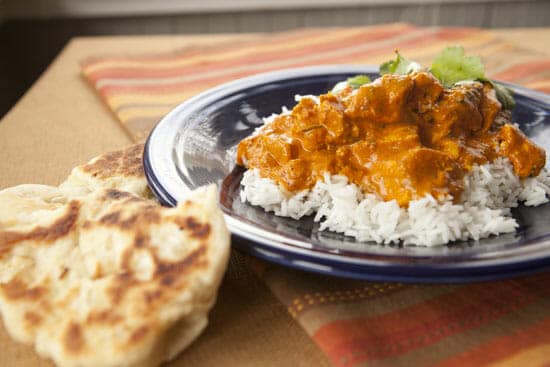 I’m really glad this popped up on the Analytics for most popular posts of the year just because I completely forgot how awesome it was. 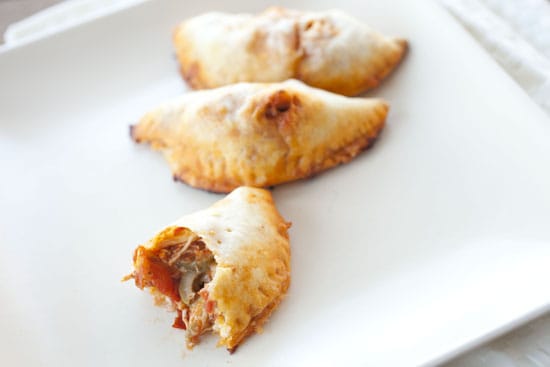 I made these for a New Years party last year and they were a serious hit and with reason. 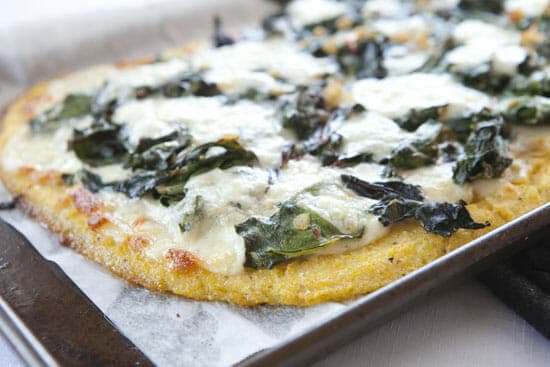 Another recipe I kind of forgot about, but it is really good. Very different from a traditional pizza and gluten free again. 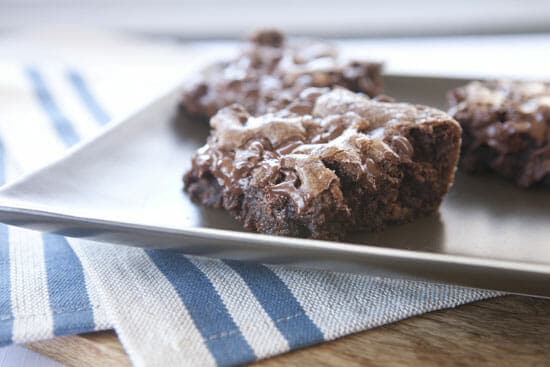 Apparently you guys like brownies as much as I do! 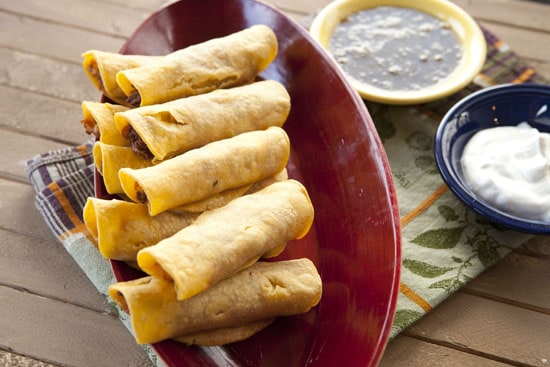 Seriously, who doesn’t love these? The most popular post I wrote in 2013 and had many tens of thousands of views. I’ll take that.

Do You Have a Favorite?

I’d love to hear from all of you if you have a favorite recipe from the last year. It doesn’t have to be on Macheesmo obviously, but if you have a recipe you tried and loved, leave a comment with a link!