Conquering Your Fear of Cooking

Mageirocophobia. A fear of cooking. Turns out there’s a word for everything!

If there’s one thing I’ve learned after a decade of writing about home cooking and talking to people about home cooking, is that Mageirocophobia is a real thing. Some people have a real fear of getting in the kitchen and making a meal.

The Different Kinds of Cooking Fears

When it comes to people being afraid of cooking, it can take many forms. Here are a few that I’ve encountered over and over again.

Fear of Cooking Can Be a Big Deal

Fear of cooking can be coupled with many other mental health issues including anxiety, depression, and even eating disorders.

If you think that this might be you, then please reach out for help. You can find easy information on the SAMHSA National Helpline or you can call 1-800-662-HELP in the United States 24 hours a day 7 days a week.

My Specific Fear of Cooking 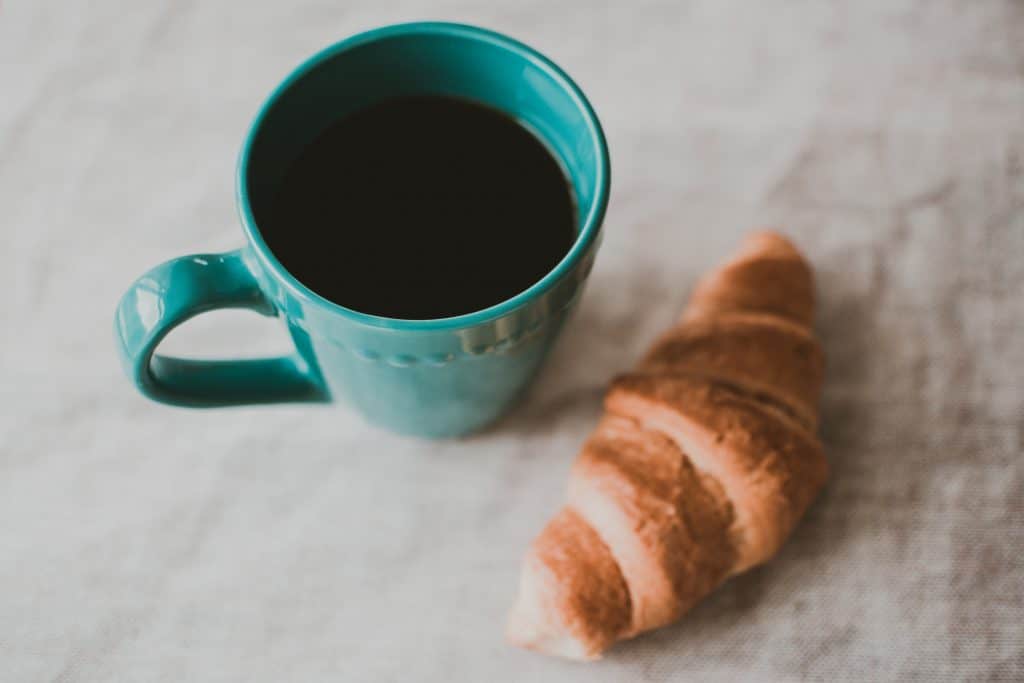 I have a very specific fear in the kitchen: Laminated breads. I know that sounds crazy but I’ve tried to make croissants a few times over the years and always screwed it up. I keep pencilling in weekends when I’m going to try it again and something always comes up! The truth is that I’m scared to try again.

This is some mix of the time it takes to do it and the fact that I should be able to do it.

Of course, this is a pretty small segmented fear that doesn’t really impact my day, but it’s there! Someday I’ll tackle it…

Overcoming a Fear of Cooking

Many people just have a broad, moderate fear of cooking that isn’t linked to any major mental illness. I think I can help here!

Here are FIVE tips I’d recommend for anyone that thinks they might have a fear of getting in the kitchen.

1. Work on Your Sandwich Game

2. Limit Your Recipes to Tried and True Sources

Of course, I believe this site to be one of those sources, but maybe it isn’t for you. What I wouldn’t recommend is just googling some food words and printing off something. You will most likely have lackluster results. Find a trusty cookbook or two (How to Cook Everything is a great starter one) or maybe one or two very thorough recipe sites (Simply Recipes, for example) and don’t veer too far off of them.

3. Give yourself More Time

If you are just starting to cook, and have a fear of cooking, I’d recommend multiplying all prep time and total times on recipes by two. If it’s a 30 minute recipe, give yourself an hour. That way you won’t feel rushed or like you are doing something wrong if you get behind the clock. Many recipes have unrealistic times on them and it can be just one more stress point that doesn’t need to be there.

This doesn’t have to be a recipe book necessarily, but just a small journal. Jot down things you did as you do them and keep track of the results! Writing things down as you work can help ease anxiety about where you are in a recipe. I take notes on recipes even if I’m not posting them on Macheesmo. It’s a great way to feel more comfortable in the kitchen, even if you never look at them again!

5. Have an Expectation of Failure

It might sound crazy, but when you just start cooking, have an expectation that it might end badly. The truth about cooking is that there IS a lot that can go wrong and some of it probably will, especially when you are just starting. If you set too have of an expectation for yourself, it will most likely end badly. Go in with an attitude of learning and experimentation rather than one of surefire success and it’ll take some of the stress off.

Cooking is a Lifelong Hobby

The truth is that cooking is hard. It’s hard to combine flavors well, cook things correctly, and serve things on time. Of course, the best things to do in life are some of the hardest things and I’d group cooking in that category. It’s hard but it’s also incredibly rewarding. Once you learn some basics, it’s a great feeling to know you can feed your family and friends delicious and healthy meals.

So, if you have a fear of cooking… like a REAL fear of it, just know that you are not alone and know that it can be overcome!

Also, if you have struggles or fears about cooking leave a comment on this post! Let’s talk it out!

4 Responses to “Conquering Your Fear of Cooking” Leave a comment