This last year was one of the biggest, most exciting years of my life. Let’s see…

I published a full length cookbook.

I was on a primetime game show cooking against some fantastic chefs (and I won!).

Betsy and I bought a beautiful home in downtown Denver

And we are expecting a baby…

So yea… it was a busy year!

I published over 200 posts on Macheesmo this year and I always like to spend a post and go through some of the favorites! I broke it down to the most popular (based on views) and then also just my personal favorite posts of the year!

Weirdly, my most popular posts in any given year are always posts that are 2-3 years old. In fact, none of the top 10 posts of the year were posts I actually wrote this year!

I filtered those out though to just show the most popular posts I did write in 2014 as chosen by how many lovely eyeballs saw them. 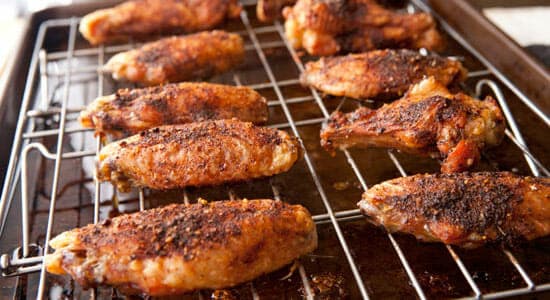 These are one of the best and easiest ways to make excellent wings without pulling out a fryer. It’s football season and if you’re a wing lover you have to try these. 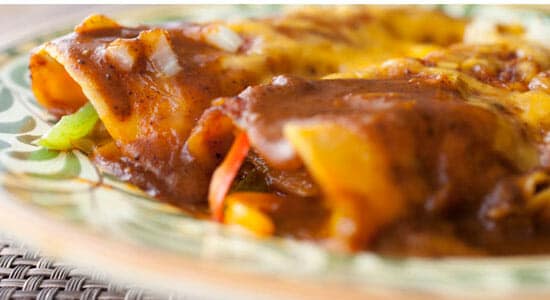 This is my go-to enchilada sauce recipe now. I still use it anytime I make a quick batch of enchiladas. 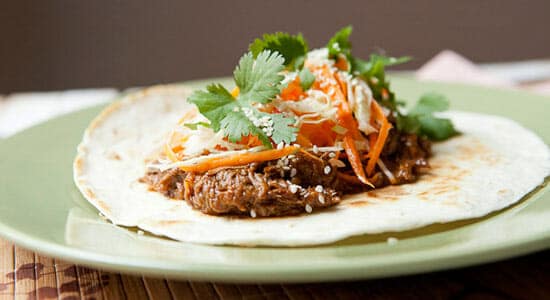 This has some really authentic flavors in it. Who doesn’t love the idea of popping a few things in a slow cooker and coming home to delicious Asian tacos?

Turns out the Radford crew rolls deep on the Internet. I made this version based on Betsy’s Sister-in-Law’s recommendation. Thanks to the Radford support, these little snacks were popular! 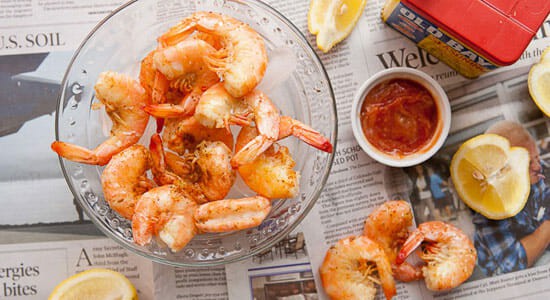 A good reminder to me that sometimes the posts people want the most are the ones that just describe how to do one very specific thing well. 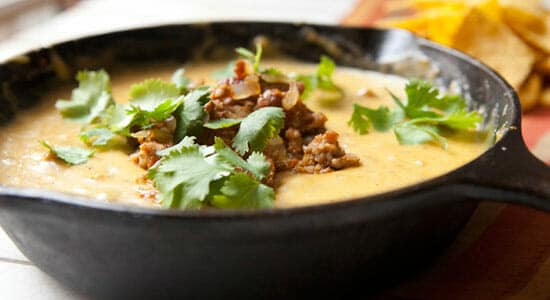 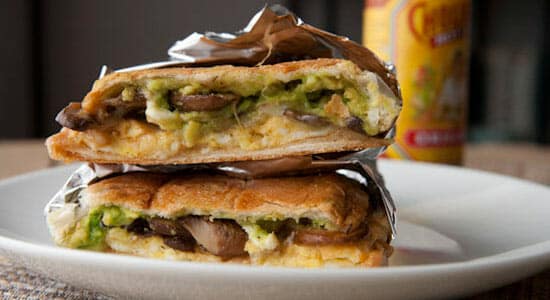 This was easily one of my favorite brunches I made this year. Such a great sandwich and happy to see it on the list! 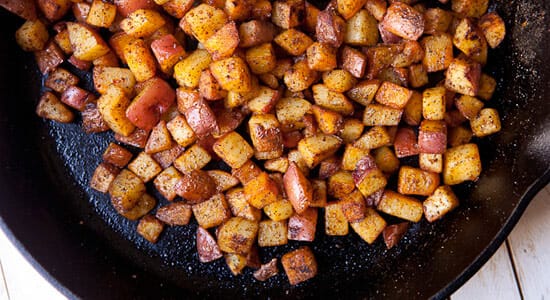 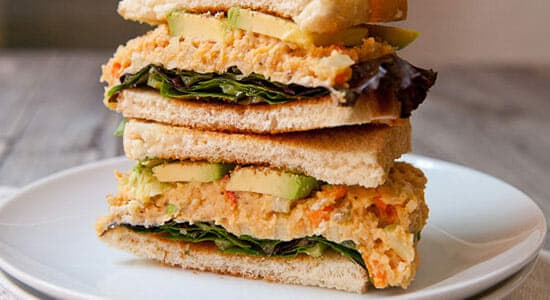 I was a little shocked to see this recipe on the list, but it’s healthy and quick to make so there ya go! 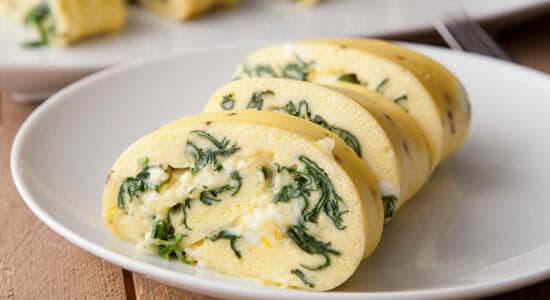 I’m not really sure how many people actually tried this recipe, but people loved to look at it!

Even after blogging for six (6!) years, I’m still amazed at how bad I am at predicting what will be popular in any given year. Most of the time the recipes I’m excited about get very little traction. 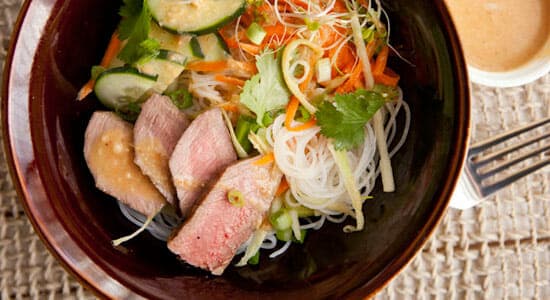 This was a new method of cooking steak that I experimented with. Basically, instead of marinating and then cooking the steak, you cook it and then marinate it. Because it’s hot, it absorbs a lot of the flavor. Then slice it thin and pile it in a noodle bowl! 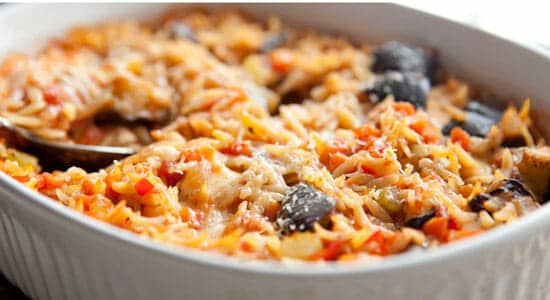 This recipe wasn’t completely under the radar because I had a few people send me specific emails saying how great it was. Definitely one of my favorite pasta bake type dishes now though. 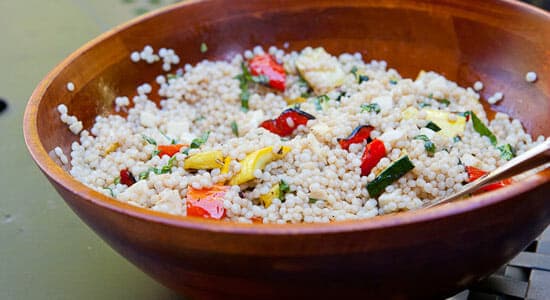 I think I made this recipe half a dozen times throughout the summer and fall. It’s perfect for any lazy cookout. Bookmark it for warmer days! 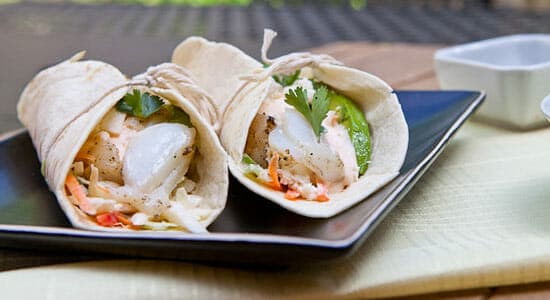 It’s almost not fair how delicious these tacos are for how easy they are to make. Another warm weather favorite! 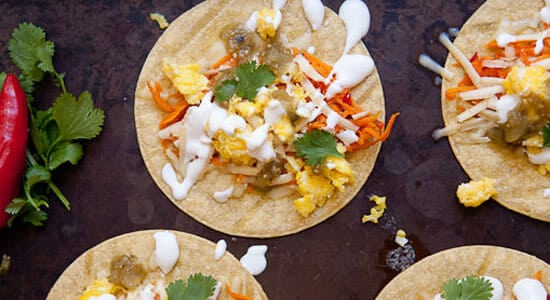 My breakfast taco situation is getting out of control. Lots of good recipes in that category, but this was a new favorite for me. Shredding the potatoes makes all the difference. 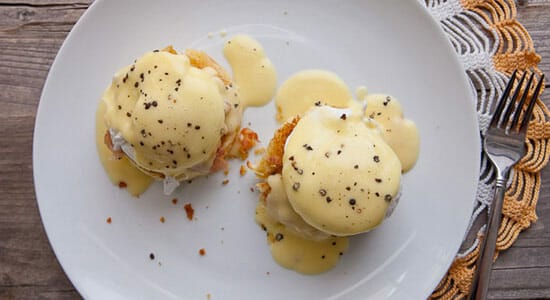 This was Duff’s egg benedict version for our Food Fighters battle. It was very good and I can see how he almost beat me! 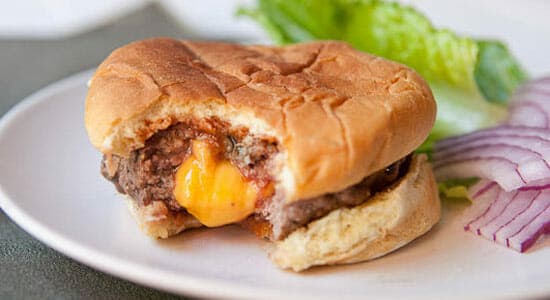 A few times this year I tried to make regional dishes. Generally this failed and I would hear lots of feedback on all the things I did wrong. I got this burger mostly right though and it was really good. 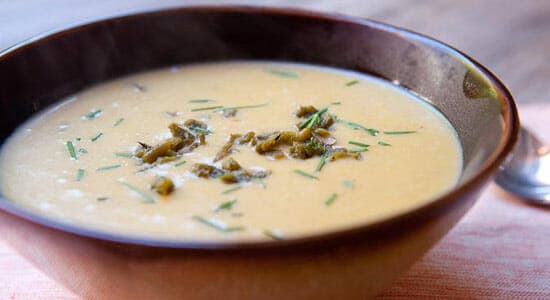 Maybe it’s because it’s a cold day in Denver while I’m writing this, but I just want a warm bowl of soup right now. This might have been my favorite soup I made this year. 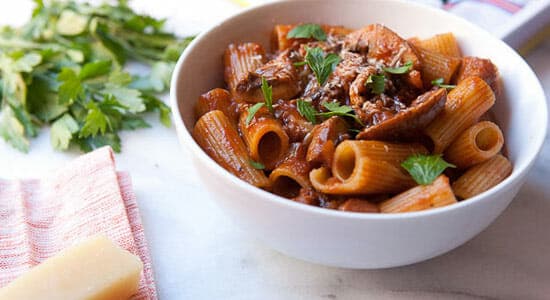 It’s a rare day that I re-cook a recipe in the same week. I made this recipe three times in two weeks though. It was so warming and savory. Betsy and I couldn’t get enough of it. 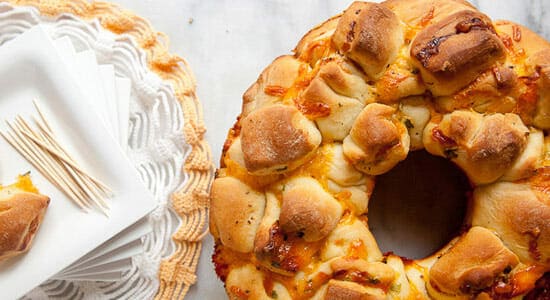 I imagine this post would’ve broken through to the top 10, but I just published it a week or so ago. It needs some time for the Internet to figure out how awesome it is.

I’d love to hear some of your favorite recipes from 2014! Leave a comment with a recipe you loved (either on Macheesmo or elsewhere). Just something you cooked and loved!