Now Reading A Bachelors in Parenting

A Bachelors in Parenting

I keep joking with Betsy that it’s like we’ve graduated from parenting college now and have a bachelors in parenting. I think it might have been less expensive to go to actual college for another four years!

It has been such a wild and fun ride with this guy for four years. I swear I almost started crying just while looking at the photos for this post!

Year One: Bumbling Through

Year one was a complete blur for me. I remember almost none of it other than that at times I felt like time was stopped and we would never emerge from the no-sleep, crazy schedule of it all.

Of course, we did. And Theo turned into a super active one year old. 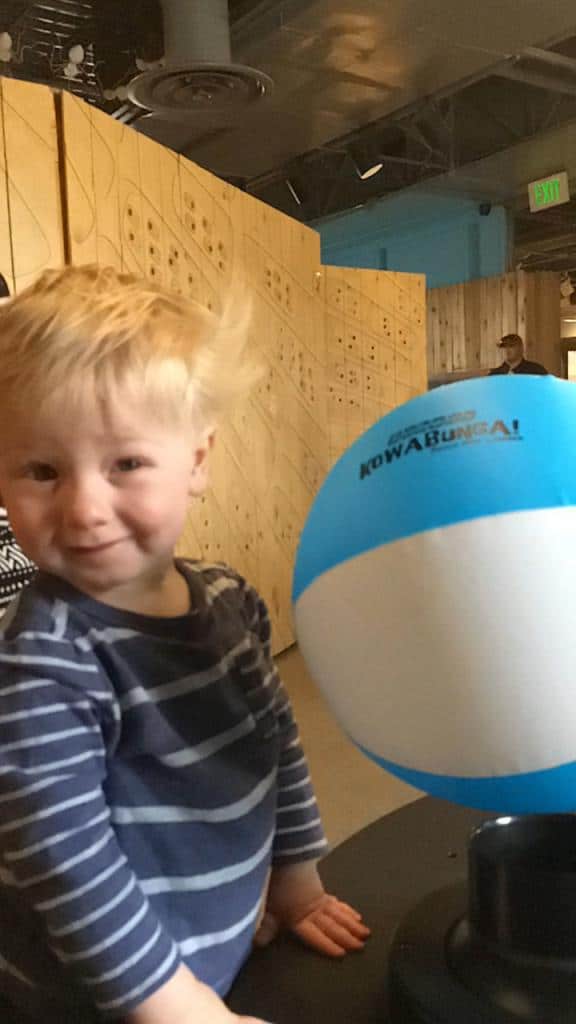 The second year of Theo’s life was split up. The first part of the year was spent exploring the world. He has always been a super-active guy and needs to run, play, and climb. Assuming he gets that out of his system, he also developed into a super-cuddly and focused guy as well. 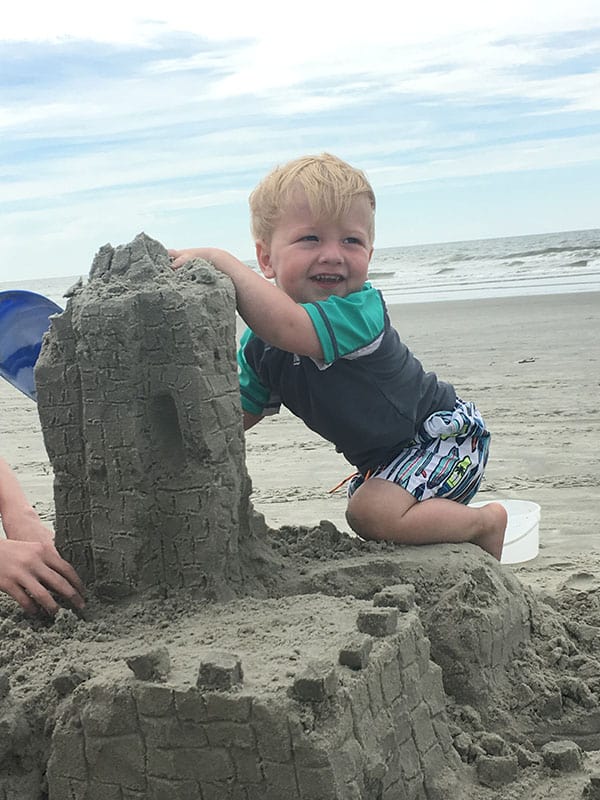 At our annual beach pilgrimage he quickly showed that he has ZERO fear of the water. My blood pressure was elevated for the entire week watching him smash into waves two times his size.

At the end of his second year, we threw him for a loop by giving him a sister. He was no longer the center of attention and that was, of course, a struggle.

He also learned that cupcakes have sugar in them and they are delicious. 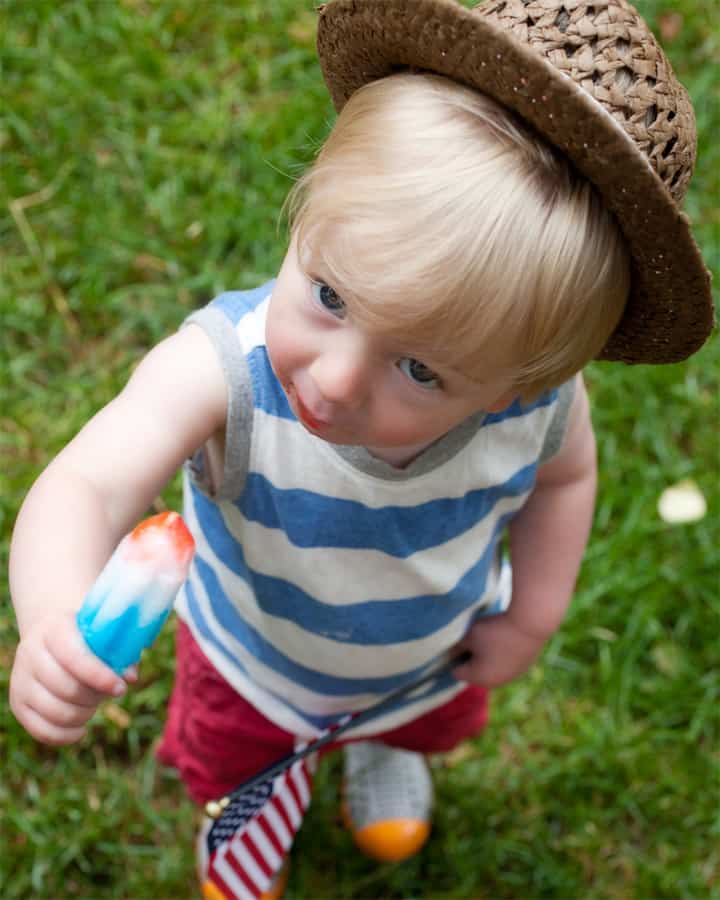 Theo’s third year of life was one that Betsy and I were just trying to tread water. Having a two year old and an infant isn’t super-smooth. Some days (or weeks) were a complete mad house at Casa Macheesmo.

But, throughout the year, Theo continued to grow into an absolute amazing big brother. He would help his sister with SO many things and teach her things he was learning (for better or worse – don’t ask about the Poop Dance). 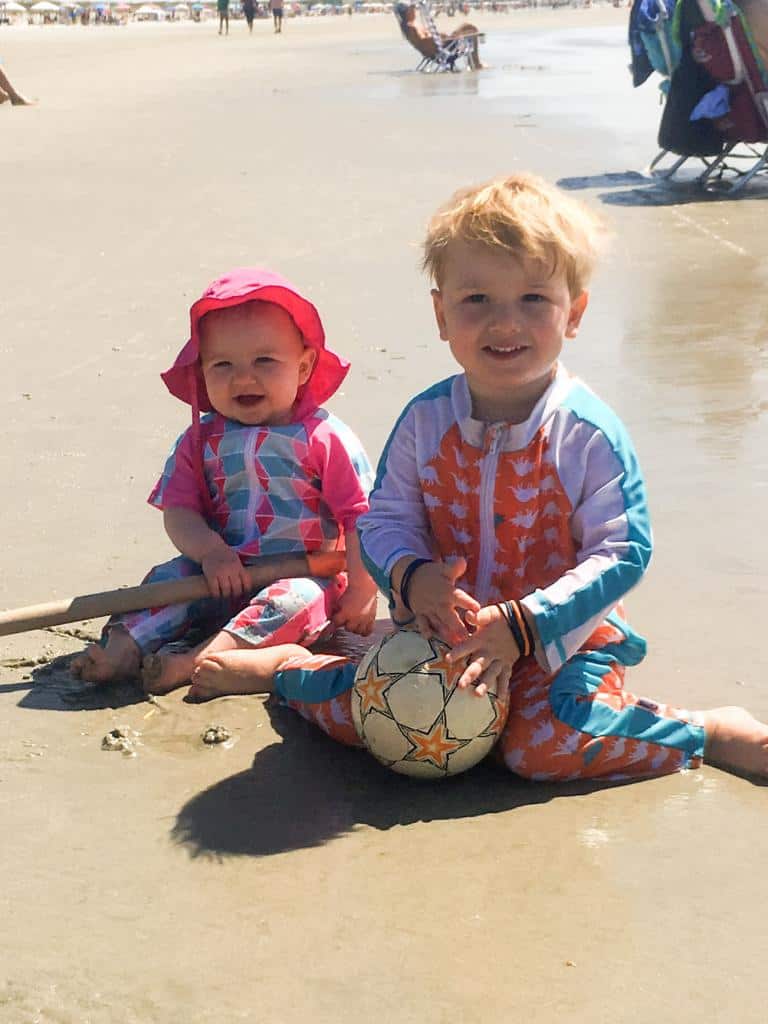 The highlight of this year, for me, was just watching him grow into a big brother. He really nailed it. 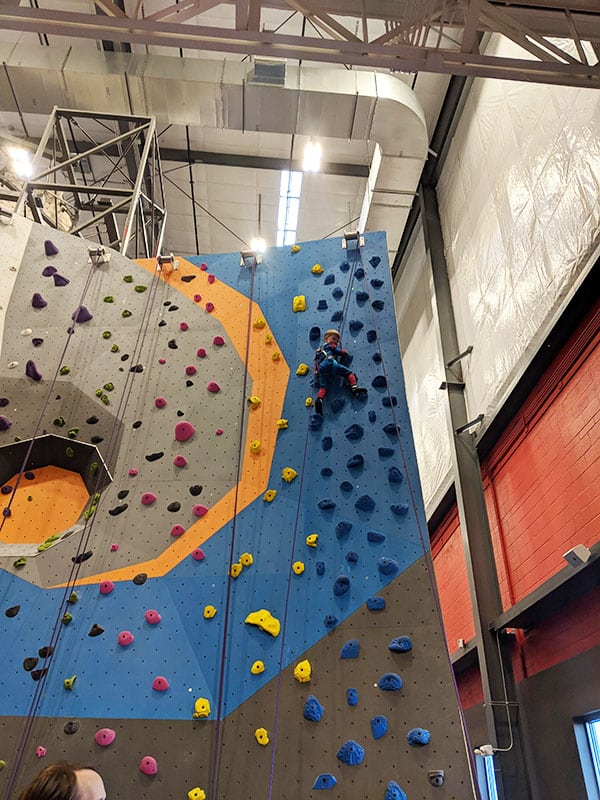 I think this last year was my favorite of being a parent so far. It has been amazing seeing Theo grow this year. He has real opinions now and is learning a ton of new things every day.

He has serious obsessions, and therefore I know he is my child. The current obsession is spiderman. He’s still wearing his Spidy halloween costume at least a few times a week. 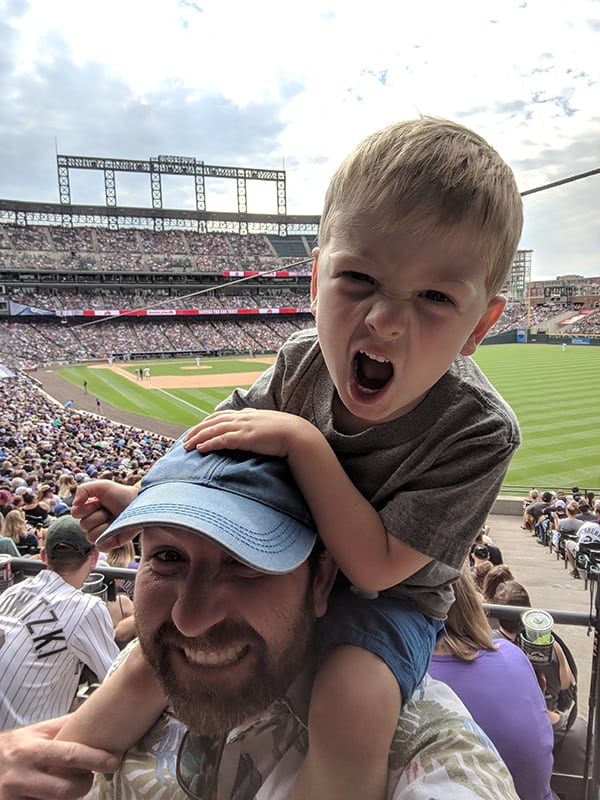 Mostly though, he’s just a fun hang right now and I couldn’t be prouder of him. 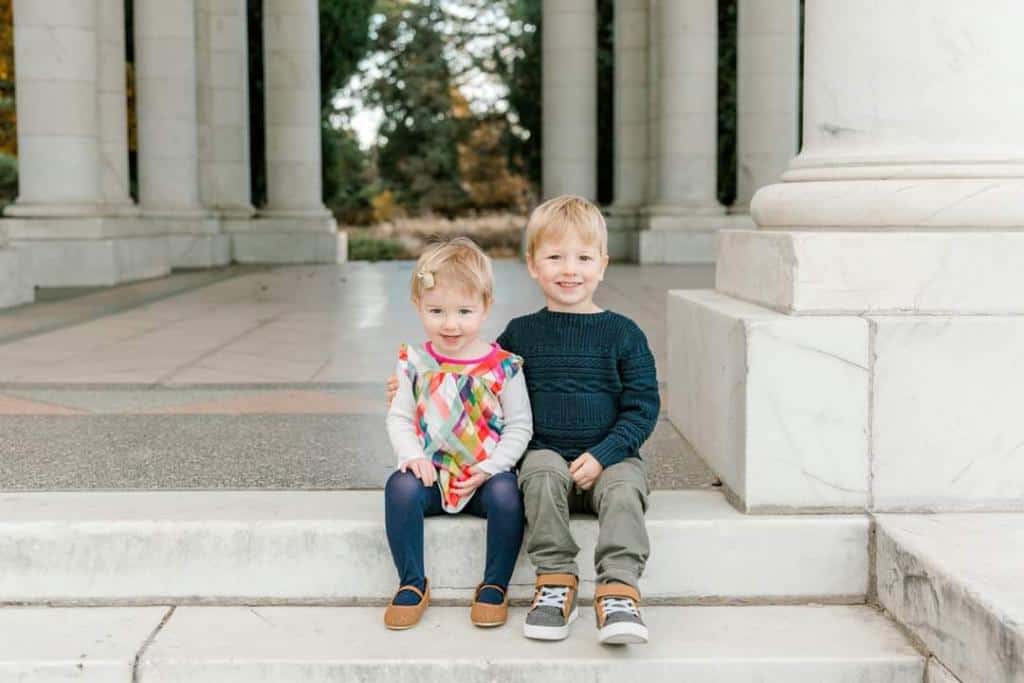 7 Responses to “A Bachelors in Parenting” Leave a comment